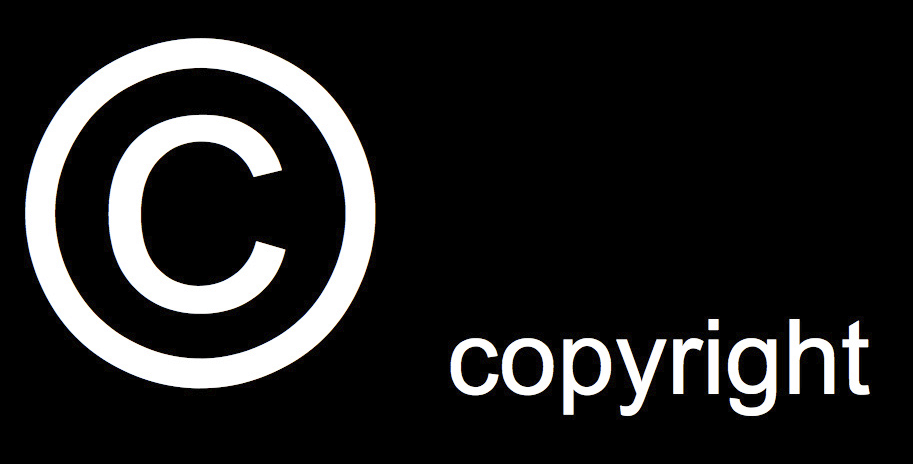 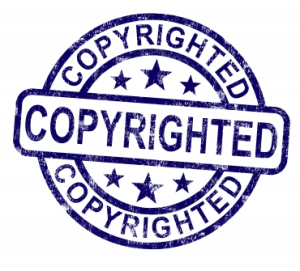 Is it time for a change in US Copyright law?

Intellectual property is a divisive issue amongst those of us who consider ourselves to be part of the liberty movement.  Even amongst the larger parties, differences in opinions can have consequences. In general, intellectual property encompasses patents, copyrights, trademarks, and trade secrets.  Specifically, in regards to copyright, some anarcho-capitalists, such as my long time friend Danny D’Amico, argue that copyrights are a hindrance on productivity.  Copyrighted works are not consumed, but can be infinitely copied without losing any value.  By restricting the use of the copyrighted information, the government is negatively impacting the free exchange of rationale actors in a marketplace.  One of most pointed-to anecdotes is that of the fashion industry. There, the lack of any kind of protection requires each fashion designer to constantly stay on the bleeding edge of fashion.  Fashionistas are constantly seeking the “latest fashion” from high level designers.  There is no need for government intervention there, so why not in other areas?

Other free market minded individuals fall back to the de facto standard that the Founding Fathers and the Constitution are the ultimate authority and are infallible in their reasoning . . . on everything.  Many point directly to the Constitution, citing Article I, Section 8 (the “authors and inventors” clause).  The argument is that the Founding Fathers did believe in the importance of intellectual property rights . . . for the useful arts.  Initially, copyright was limited to such things as maps, charts, and the like.  Useful things.  If copyright was important enough to be included in the Constitution, it must necessarily be a good thing.

Ultimately, the majority recognize that there needs to be some common ground.  I was fortunate enough to attend a lecture on copyrights at the CATO Institute the first week of December.  The talk consisted of Jerry Brito and Tom Bell who presented their take on copyright and then engaged a representative the RIAA.  Both Brito and Bell were quick to point out that between Title 17 of the United States Code, the DMCA, the Berne Convention, and numerous other acts, there are literally thousands of pages of regulations regarding copyright.  While some may argue that the verbosity of these documents can be attributed to carving out safe exemption areas, these convoluted documents riddled with legalese only serve to create more and more law suits.  Government intervention, in this regard, is diverting human capital and resources at enforcement and assertion of rights (usually by the larger corporations against small infringers), rather than the advancement of human knowledge exchanged in a free marketplace.  Brito and Bell differed with respect to defining Intellectual Property as property, per se, but agreed a proposed solution of an annual registration to maintain a copyright and that registration can extend no longer than 14 years after creation, the same term afforded by the Founding Fathers.

I like to take a slightly different approach.  I agree that copyrights are entirely too long.  As Brito and Bell had pointed out, the lifetime of copyrights is only increasing over the years.  The amount of legislation regarding copyrights is increasing, with no sign of reversing course.  Minor infractions result in disproportionate responses.  I do, however, agree that we should encourage disclosures and wider spread dissemination of useful information (scientific papers and the like).  People should be able to ingest these documents to, in turn, advance the state of human progress.  Not only should the author enjoy the fruits of her labor solely monetarily, but should also have control when and how these documents are distributed.  This is only possible by encouraging disclosure through a system such as copyright. 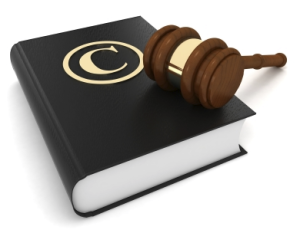 I disagree with Bell and Brito, however, in two key aspects: annual registration and government control.  An annual registration creates an enormous bureaucracy, an endless chain of people taking submissions, checking against records, filing, etc.  Brito dismissed the question of enforcement and registration of thousands of works (such as a collection of thousands of images taken by a photographer on a single shoot) with a swift hand gesture, stating that science will somehow manage the process.  We do live in 2012, we can figure something out.  As a scientist, however, I like to think about how problems in nature are mimicked in our society.  Copyright infringement, to me, is a question of how similar (or dissimilar) are two pieces of data.  Simple comparative functions can be written, which takes into account a certain amount of entropic decay (that is to say that the older a work is, the less an individual can enforce).  We shouldn’t be using arbitrary standards to determine infringement in different forms of media.  I believe in standardization and automation.  The application of scientific standards in the law allows for  much greater market freedom.  Businesses can operate precisely by eliminating any uncertainty over whether they are truly infringing or not.  Infringement could be determined instantaneously with a simple test.  No annual registration would be needed as all media (which would be digitized for recording with the existing Copyright Office) would have built-in expiration functions.  With respect to government control, I think we, as a community, should encourage alternate forms of protection, such as GPL, Creative Commons, and the like.  I believe, like many capitalists, that competition results in better outcomes for all parties.  While there is still no agreement on intellectual property, per se, I believe we can all agree that there needs to be a change. 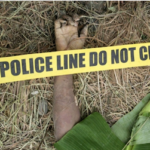 *VIDEO* How do you stop a massacre? 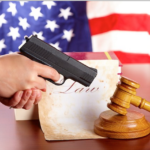