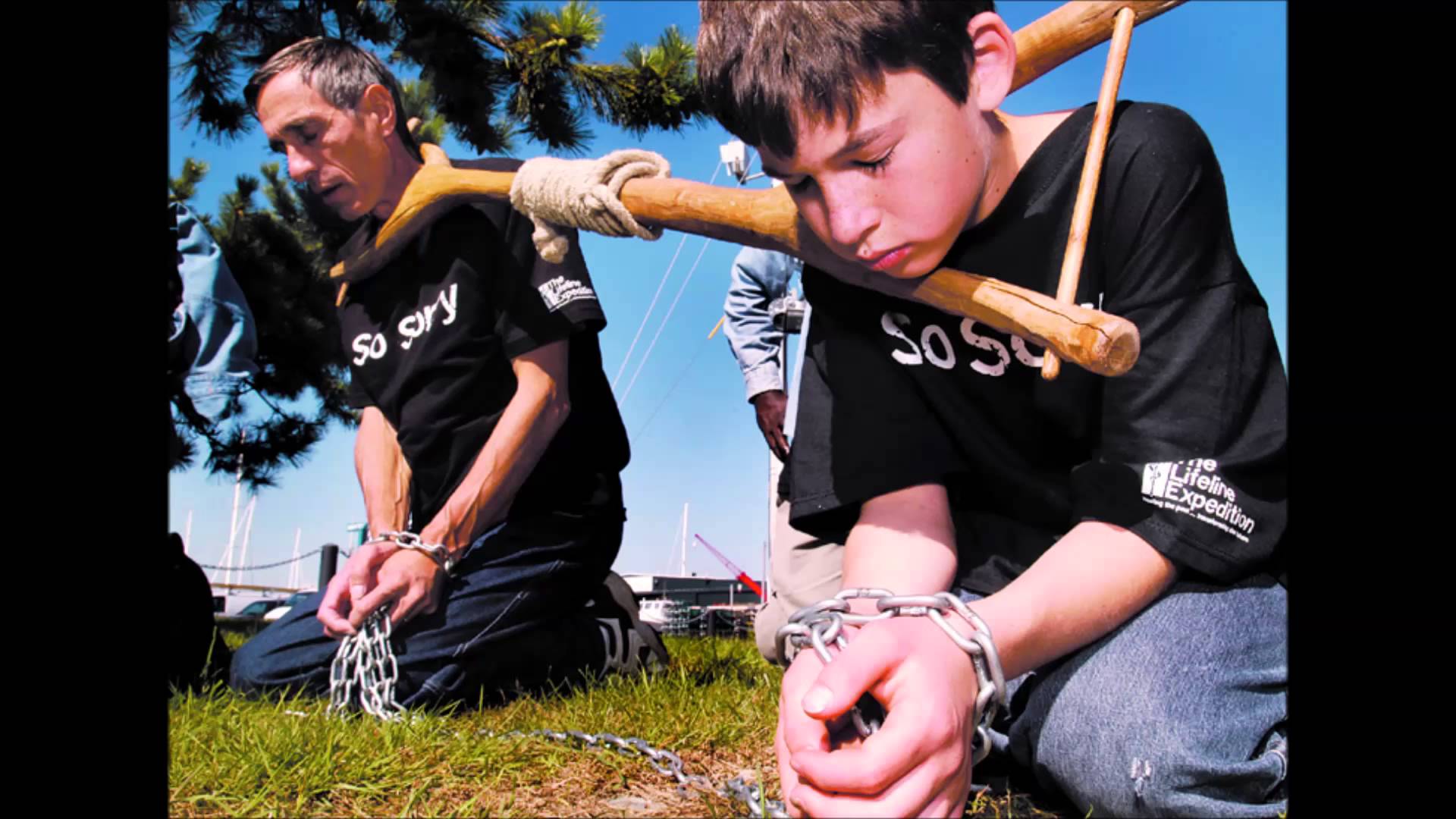 In the aftermath of Donald Trump‘s election, many white Americans are attempting to show their minority friends that they are not racist. One more overt way of displaying this has been the wearing of a safety pin to show that certain white people are allied with disadvantaged groups. As reported by Vice, Marissa Johnson and Leslie Mac find this practice to be patently absurd, but using the power of the free market, they are capitalizing on business opportunities which have come along as a result.

Their solution: the Safety Pin Box, a monthly subscription service modeled on services like Birchbox. For $100 a month, subscribers get a box of tasks to complete that are aimed at making them more woke. Johnson and Mac pocket the profits, and give some money away to black woman activists.

The fact that this program has had any success at all thus far is stunning. If anything, it shows the lengths to which some progressives will go to show themselves to care about racial injustices, while not doing anything of substance to actually effectuate change. There is plenty which can be done to advance equality in the U.S., but these tasks more often involve very difficult conversations and work rather than mere grandstanding to reassure oneself.

Lawmakers Use Cigarette Arguments To Attempt To Ban Vaping