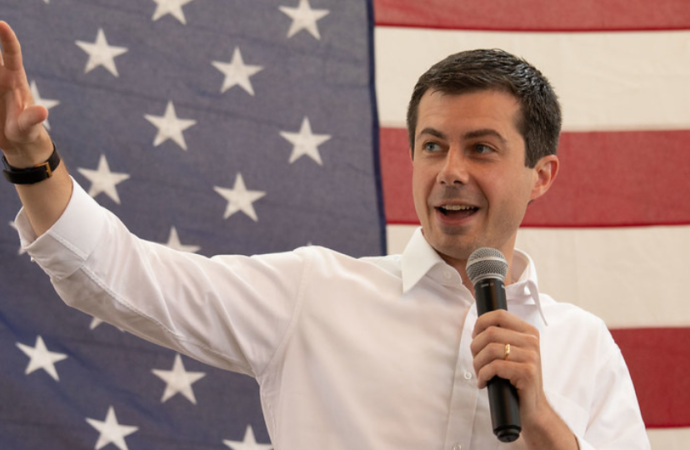 Democratic 2020 candidate Pete Buttigieg had to instruct audience members to clap for him in an awkward moment on the campaign trail Tuesday.

Buttigieg asked audience members at an Iowa campaign event if he “can look to you to spread that sense of hope to those that you know?” The room went silent as the audience neither clapped nor applauded in response to Buttigieg’s question.

“Come on!” Buttigieg said, motioning with his arms for the audience to cheer.

Buttigieg Pleads With Silent Crowd In Iowa To Cheer For Him: “Come On”

Bush’s plea to his audience ended up becoming one of the defining moments of his doomed 2016 campaign. A splice-up of Buttigieg and Bush asking their audiences to clap showed the similarities between the two moments.

I put the Buttigieg "Come On" and the Jeb "Please Clap" side by side and it's kind of mesmerizing pic.twitter.com/Gp4L5oRq0J

Buttigieg is currently running fourth in the RealClearPolitics average of Iowa primary polls.

Former Vice President Joe Biden, Vermont Sen. Bernie Sanders, and Massachusetts Sen. Elizabeth Warren are all polling ahead of Buttigieg in Iowa, according to the RCP average.