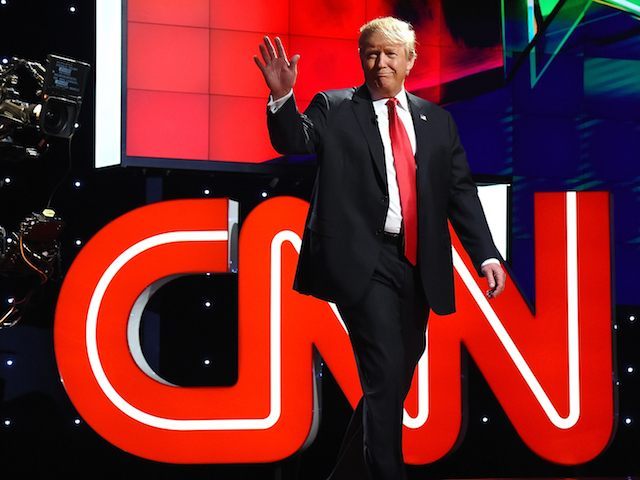 A CNN poll conducted shortly after President Donald Trump delivered his State of the Union speech Tuesday appeared to show many of the channel’s viewers thought the president’s comments hit the right note.

Nearly 60 percent of viewers had a very positive reaction to the speech, 17 percent were somewhat supportive of Trump’s address, according to a pollfrom independent research company SSRS. Roughly 23 percent of those polled had a negative reaction. CNN surveyed 584 adults through cellphone and landline interviews  Results for the poll have a margin of sampling error of +/- 5.4 percentage points.

Viewers were roughly 17 points more likely than the public to identify as Trump supporters, the poll notes, making this year’s State of the Union a historically partisan affair. Another poll conducted at the same time by CBS showed similar results.

CBS News’s instant poll, which was conducted shortly after Trump’s speech Tuesday, found that Republican viewers approved of the speech (97 percent), while only 30 percent of Democrats shared that opinion. More than 80 percent of independents said they approved.

The survey interviewed 1,472 U.S. adults who watched the SOTU, and the survey had a margin of error of +/- 3 percent.

Trump spent the bulk of the remarks championing his presidency, while trying to draw a stark contrast to congressional Democrats, who he said must help him fix the problems the country is facing.