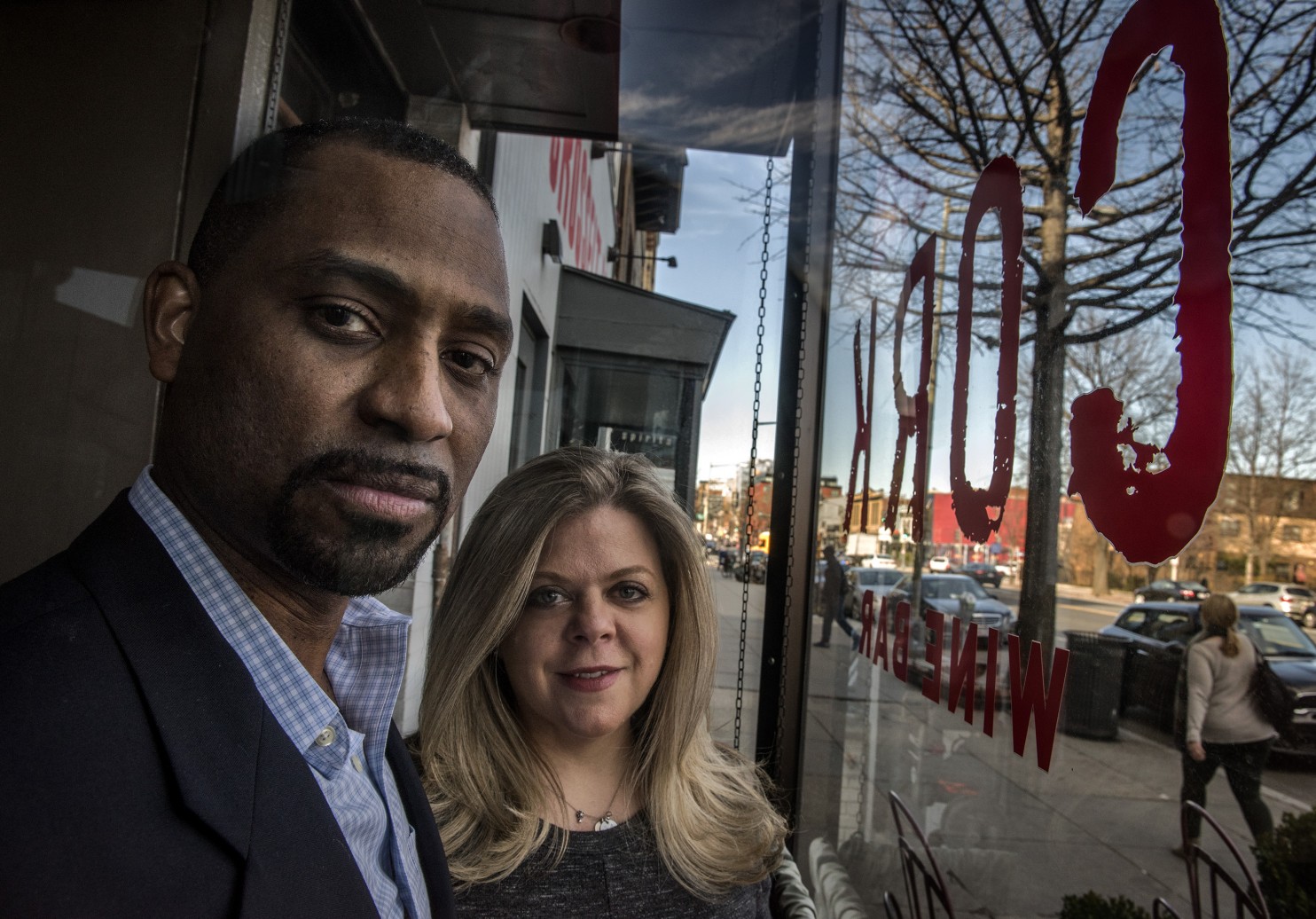 The owners of the Washington, D.C., establishment Cork Wine Bar are suing President Donald Trump and the new Trump International Hotel, alleging that Trump is unfairly hurting their business.

Cork Wine Bar offers 200 international wines to its customers, but now the owners Khalid Pitts and Diane Gross, with the help of pro-bono lawyers, are seeking to prevent the operation of Trump’s D.C. hotel while Trump remains in control of it, The Washington Post reports.

Interestingly, the major players behind the suit are Democratic political activists and donors.

According to FEC data, Khalid Pitts is a Clinton donor and contributed $500 to her election effort in 2015, while he worked for the Sierra Club.

Both Pitts and Gross have been active in liberal political causes. Pitts also served as a campaign director for the Service Employees International Union. Gross is a former civil rights lawyer.

Now, they’re suing Trump, and one of their pro-bono attorneys includes Alan B. Morrison, co-founder of the Public Citizen Litigation Group in 1972 with Ralph Nader.

From 2007 to 2014, Zaid has donated $3,290 to the Montgomery County Democratic Central Committee in Maryland.

“We have events we do here for elected officials, nonprofits, foreign dignitaries, the World Bank, law firms,” Gross said. “Those folks are now being courted to come and want to go there because they see it as advantageous to them to curry favor with the president.”

Neither Pitts, nor Gross named any particular clients they’ve lost. But around inauguration, the two said that business was nothing like what it was during inauguration in 2009.

“We do lose bookings sometimes and nobody ever gives you a reason. They don’t say, ‘We’re going to the Trump hotel instead of coming here.’ We do know that business has been a little slower with the inauguration of this president,” Gross said.

Pitts and Gross want Trump to either resign as president or fully divest himself and his family of their interest in the hotel, since his public appearances at the hotel and comments made by White House Press Secretary Sean Spicer are unfairly taking customers away from Cork Wine Bar.

Gaming, NSA Spying, and You: Two Games That Could Change Your Mind