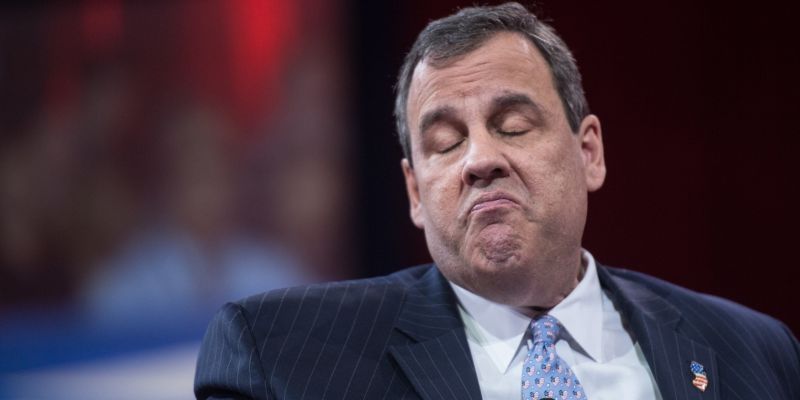 Two former Chris Christie associates have been convicted for their roles in the “Bridgegate” lane closure scandal, according to new reports. The conviction came on Friday after a six week trial period.

Bridget Kelly, the governor’s former deputy chief of staff, and Bill Baroni, former deputy executive director of the Port Authority of New York and New Jersey, were found guilty in Newark federal court on all counts.

They were convicted of fraud, conspiracy and depriving the residents of Fort Lee, New Jersey, of their civil rights.

Christie, who is in charge of Republican presidential candidate Donald Trump’s transition team, has not been criminally charged, but the scandal has torpedoed what was once seen as a promising political career.

Christie on Friday repeated his denial of having had any advance knowledge of the scheme to choke traffic heading for the busy George Washington Bridge, which links New Jersey and Manhattan.

“I had no knowledge prior to or during these lane realignments, and had no role in authorizing them,” Christie said in a statement following the verdict. “Anything said to the contrary over the past six weeks in court is simply untrue.”

The scandal has dogged Christie, once seen as a potential presidential nominee before his campaign for the White House failed this year.

Jeb! Bush Will Now Get to Teach TX College Students About Government