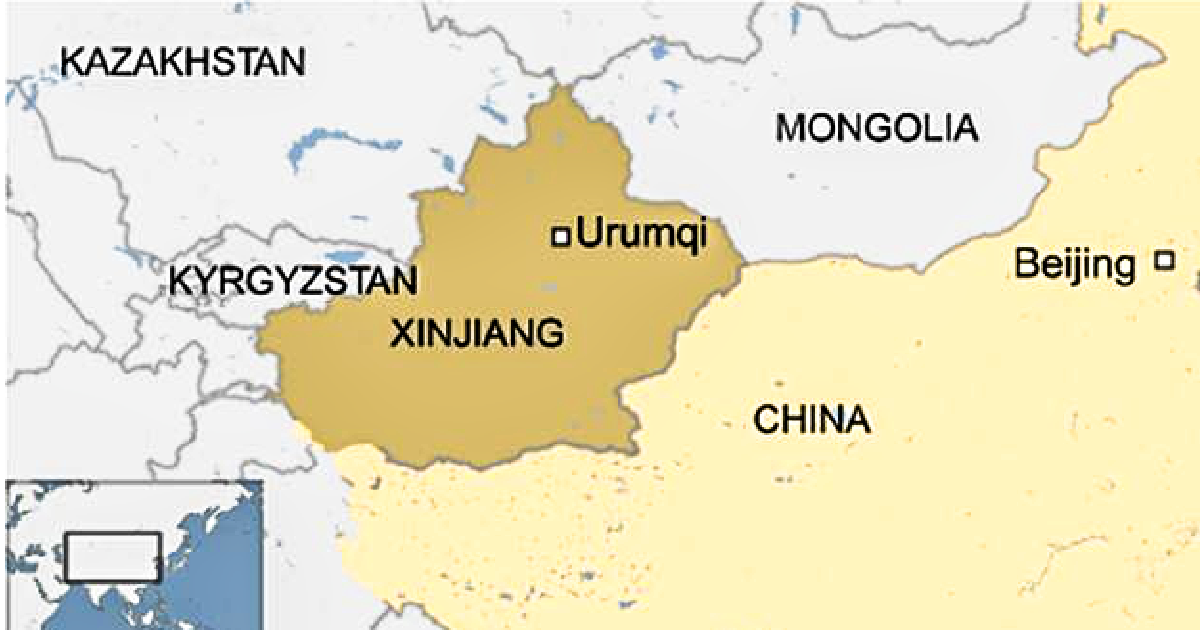 Leaked internal files from the Chinese government show how top officials’ demands led to the creation of mass indoctrination camps of groups like Uyghurs and Kazakhs.

The secretive camps originated at the demands of officials including Chinese President Xi Jinping, the 403 pages of leaked documents obtained by The New York Times show.

A member of the Chinese political establishment brought the papers to light, on condition of anonymity to The NYT in hopes that the documents would expose Xi’s involvement in the mass indoctrination camps.

The documents show that the Chinese government is aware the camps, which the government portrays as job-training efforts to quiet extremism, have torn parents away from their children, leaving students unsure of who will pay their tuition. Officials were told to tell the people who if they complained, their families might suffer further, the papers show.

Xi began laying the groundwork for the camps in Xinjiang in April 2014 when he spoke in private about China’s “struggle against terrorism, infiltration and separatism.” Xi referenced using the “organs of dictatorship” and told officials to show “absolutely no mercy.” Xi reportedly said the toxic beliefs in Xinjiang must be eradicated.

Chen Quanguo became party president of Xinjiang in 2016, and under his leadership, the camps in Xinjiang spread rapidly as he told officials to “round up everyone who should be rounded up.” Chen purged top officials who resisted his zealous measures including leader Wang Yongzhi, who released thousands of prison camp inmates. Yongzhi was removed from his position and prosecuted for these actions.

Chinese Government Claims To Be Victim Of Coronavirus Disinformation, Turns Around And Accuses US Of ‘Hiding Something’