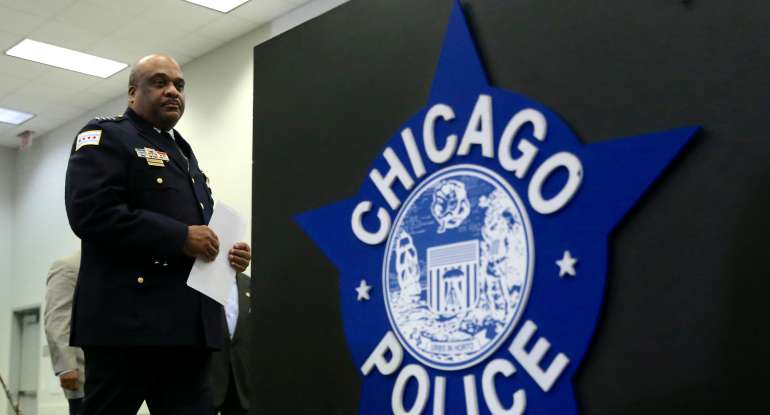 The 15 year-old teen boy, along with his mother, turned himself in to the Chicago authorities after they put out a warrant for his arrest, reports the New York Daily News.

The teen and a previously arrested 14 year-old boy have both been charged with criminal sexual assault, and manufacturing and distribution of child pornography, according to Chicago police spokesman Anthony Gugliemi.

“They humiliated themselves, they humiliated their families, and now they are going to be held accountable for what they did,” Chicago Police Superintendent Eddie Johnson said at a Sunday press conference.

The two boys allegedly participated in the gang rape of a 15 year-old girl that was streamed live over Facebook. Police believe that six men raped the girl and posted the video on Facebook. Approximately forty people watched the video, but no one notified the police about the alleged crime, authorities said.

“While I know the emotional wounds caused by this savagery will take long to heal, I’m hopeful her story can be an inspiration to so many other young women who are victimized by bullying and sexual assault,” Johnson continued.

The girl’s mother said her daughter has endured a slew of online bullying after news of the gang rape broke. Many of the children in the neighborhood have taken to ringing their doorbell and mocking her daughter, the mother said.

“She’s traumatized,” Detective Commander Brendan Deenihan said on Sunday. “She’s going to need help for a long time after this.”