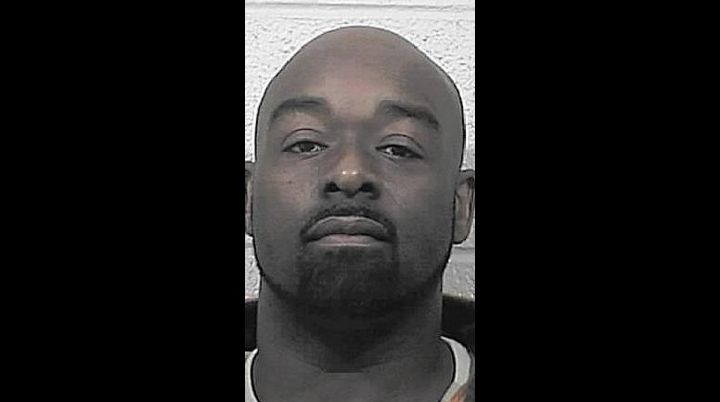 Last November we ran a story on Robert Battle, a man who was reelected to city council seat one month after being charged with murder. On Friday, Battle was sworn in while behind bars at a local jail.

Sheriff David Reynolds confirmed Saturday that an unnamed official was brought in to do the swearing-in for Battle, who is being held in federal custody at the Porter County facility.

“There is no reason for me to deny it legally,” Reynolds said, adding he spoke to the U.S. marshal, who agreed. Battle could have chosen to be sworn in via video conferencing but opted for an in-person oath, Reynolds said..

[Illinois] law permits Battle to hold his seat – and collect the $42,365 salary that it pays – until he resigns, admits his guilt on any of the charges or is found guilty in court. Battle, a Democrat, ran unopposed in November and received 308 votes.