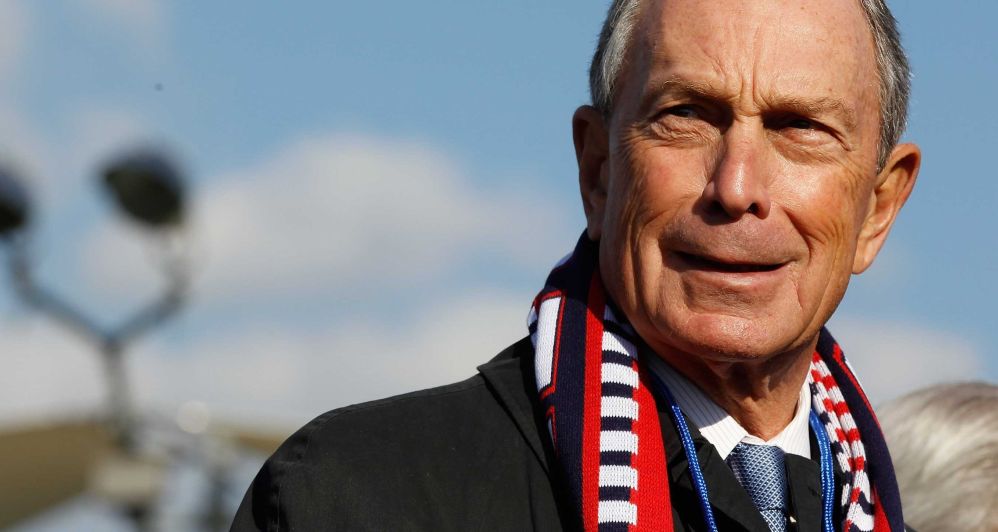 Former New York mayor Michael Bloomberg has ordered his advisers to “draw up plans” for an independent presidential run thanks to continued strength of Donald Trump and Sen. Bernie Sanders, The New York Times reported Saturday.

According to the Times, Bloomberg is now seriously considering a run in a way he hasn’t before, thanks to chaotic nomination races that threaten to overthrow the establishment candidates of both major parties. Bloomberg has reportedly told his allies that if Trump or Sen. Ted Cruz manage to win the Republican nomination, while Sanders upsets former Secretary of State Hillary Clinton for the Democratic nomination, he is likely to run. If he does, the Times says he is willing to spend up to $1 billion of his vast $40 billion fortune to finance the campaign.

The Times says Bloomberg has set a personal deadline of early March to decide whether to run. By that point, Super Tuesday will have passed and the likely Democratic and Republican nominees will be clearer.

Bloomberg has never publicly commented on a possible 2016 run. In December, he commissioned a poll to investigate how he’d fare in a three-way race against Clinton and Trump, but the poll’s results haven’t been released.

No third party candidate has ever won a U.S. presidential election, though Ross Perot managed to win 19 percent of the vote in 1992. Whether Bloomberg could win the race, and whether he would leech more votes from the Democratic or Republican candidate, is unclear. Bloomberg was elected mayor of New York as a Republican, but later became a political independent. On the national stage, he is best-known for pushing liberal policies, such as gun control and environmentalism.

Bloomberg’s advisers told the Times that if the former mayor runs, he will present himself as a bipartisan, technocratic figure capable of bridging the yawning gap between the two parties.

One potential complicating factor for a run is Bloomberg’s age. He is currently 73, and will turn 74 in less than a month, meaning that if elected he would be the oldest president ever by a sizable margin (Ronald Reagan took office at 69).

‘I Lift, Bro’: Prof MELTS DOWN About Conservative Event, Tries To Pick Fights With Students