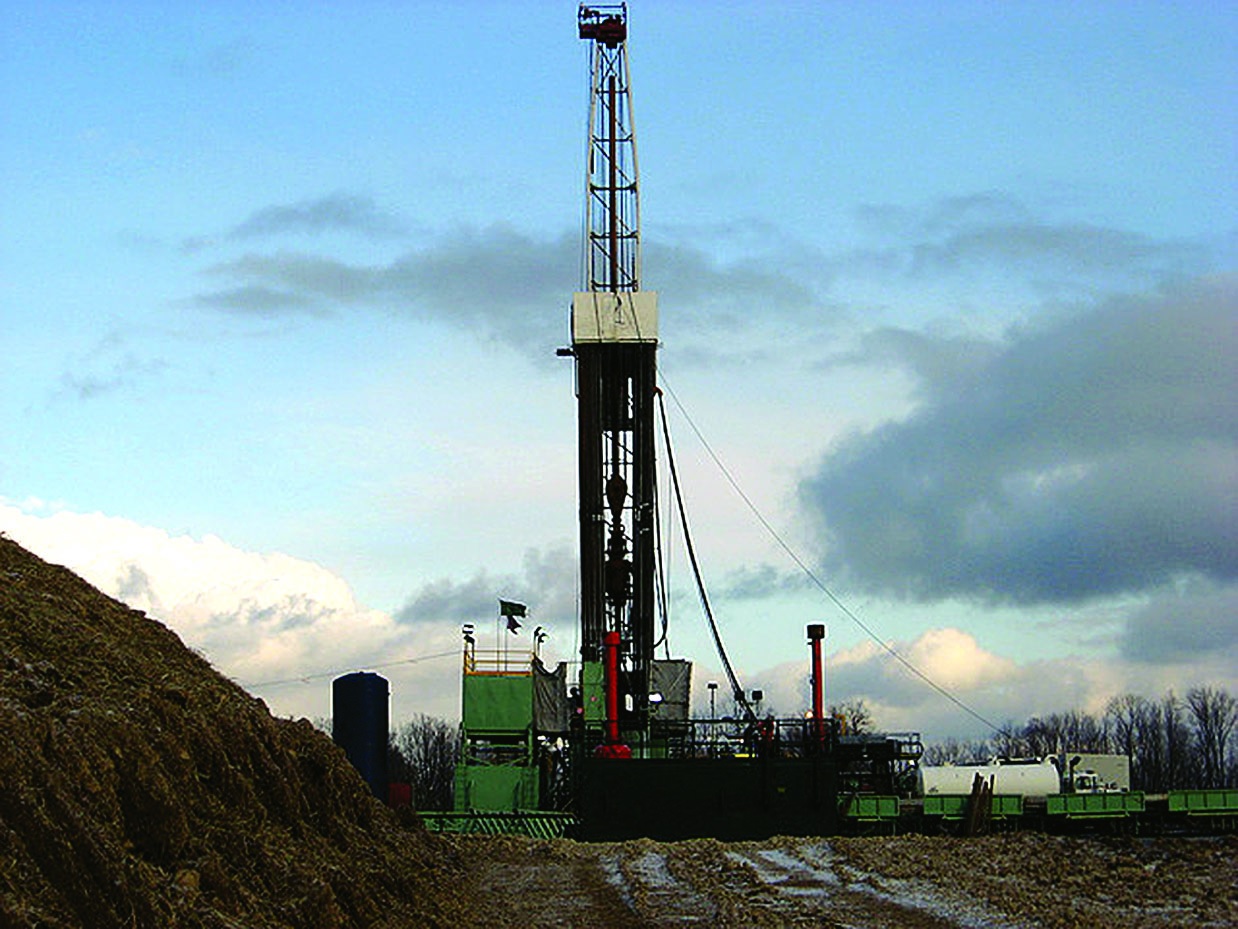 Americans are enjoying cheap energy with the average price of gasoline at only $1.70 per gallon and natural gas near historic lows.

Thanks to #shale & #fracking, Americans’ share of spending on energy fell to <4% in December, 3rd lowest level ever pic.twitter.com/9Syuy1NPyv

In fact, Americans are spending less on energy than they have at virtually any other point in recent history.

This is good news for the economy. When the price of energy decreases, the cost of goods and services produced decline as well. Any product that is transported to market via truck or car uses gasoline and virtually every service uses electricity. Thus, low energy prices effectively reduce the price of almost everything.

This is especially great news for the poor, who tend to spend a higher proportion of their incomes on energy.

“It may not have a huge effect on the top 10 percent of households, but if you’re earning $30,000 or $40,000 a year and drive to work, this is a big deal,” Guy Berger, a Royal Bank of Scotland economist, told The New York Times. “Conceptually, this is the opposite of the stock market boom, which was concentrated at the top.”

‘Hookers For Hillary’ Go All In Before Nevada Caucuses