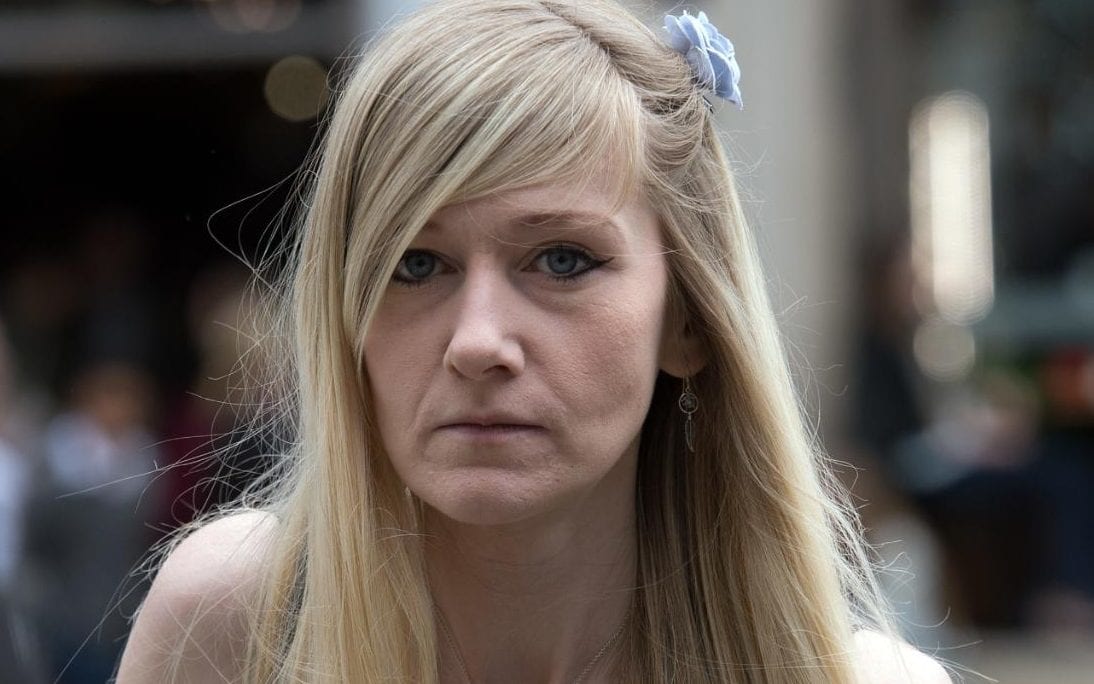 Charlie Gard’s mother left the courtroom Wednesday in tears during a tense hearing over Gard’s end of life care options.

“What if it was your child,” Connie Yates shouted at the hearing before storming out in tears.

Yates has been at the court alone with lawyer Grant Armstrong, for the past two days as Chris Gard, Charlie Gard’s father, cares for their son in the hospital.

Great Ormond Street Hospital refused to concede to Yates’ requests at the Wednesday hearing, according to the Mirror, causing Yates to become more emotional.  Yates requested that the remainder of the discussions between the parents and the hospital be made private.

“This can’t drag on into another day,” said Fiona Paterson, a GOSH lawyer.

Justice Francis, who is presiding over the hearing, ruled that the parents have until 12 p.m. Thursday to come to an agreement with the hospital over where Gard will be allowed to die.