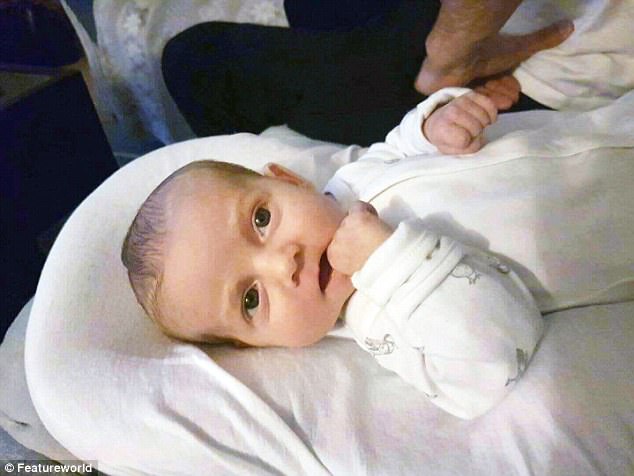 Charlie Gard, the infant whose battle for life thrust the issues of parental rights and socialized medicine into the global spotlight, died in hospice Friday.

The U.K. high court and The Great Ormond Street Hospital denied Chris Gard and Connie Yates their last wish Thursday to take 11 month old Gard home to die in peace.  Ultimately, over the course of two separate trials, Charlie Gard was sentenced to die in hospice and has since passed away, according to Daily Mail. He never made it to his first birthday, only 7 days away.

‘Our beautiful little boy has gone, we are so proud of you Charlie,’ Yates said.

Gard’s parents battled with the U.K. courts since February 2017 to seek treatment for their son in the U.S., but were barred from travel. Chris Gard and Yates withdrew their second appeal to seek treatment for for Gard on Monday, as Gard had deteriorated past the point of improvement during the delay caused by the court’s intervention.

Gard’s case, and his parent’s battle to fight the court’s claim that their son’s life was not worth trying to save, sparked international outrage on the family’s behalf. President Donald Trump and Pope Francis offered to help Gard. U.S. congressmen granted Gard U.S. residency in an attempt to allow him to receive treatment in the U.S. Various pro-life advocacy groups petitioned Gard’s hospital to allow his family to seek treatment for him elsewhere.

The court won the day, however. Now the son of Chris Gard and Yates is dead.