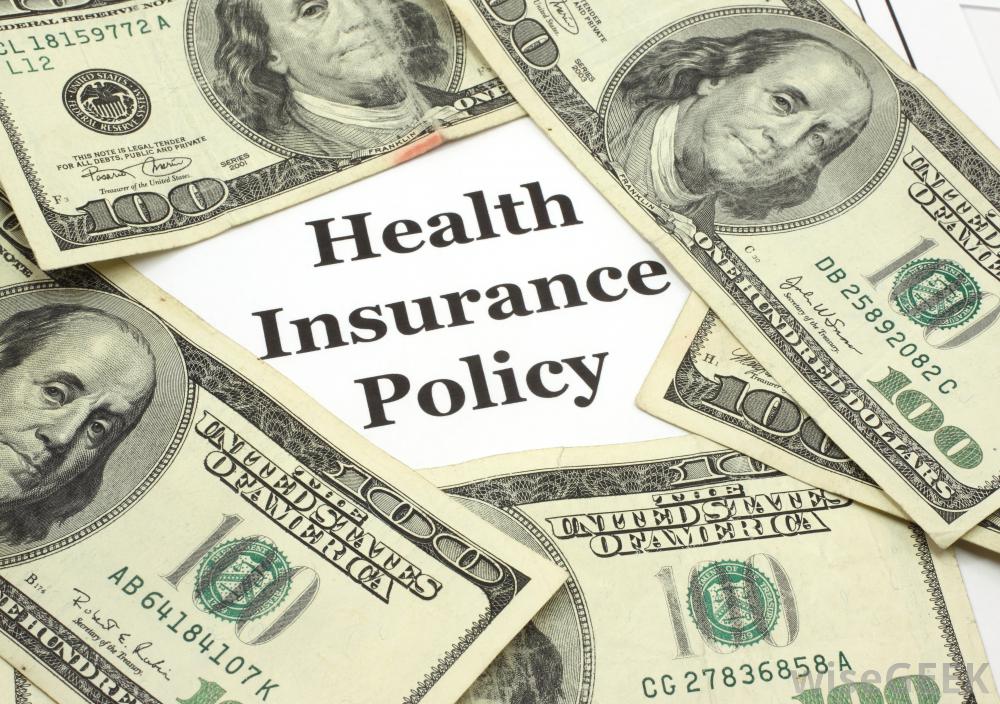 The report projects that some 23 million Americans would lose health insurance coverage by 2026 if Congress passed the proposal, a figure sure to draw flack from Democrats who remain united in their opposition to Republicans efforts to overhaul Obamacare.

The AHCA would also reduce the cumulative federal deficit by $119 billion over the next decade, according to the report. The figure is $32 billion less in savings than the CBO’s score of the AHCA from March 22.

The CBO scored the original version of the AHCA in early-March. The non-partisan research committee estimated the plan would reduce the federal budget deficit by $337 billion over the ten-year horizon. The report also found that 24 million Americans would lose health insurance if Congress passed the AHCA, with a large portion of the loss stemming from Medicaid consumers. (RELATED: CBO Unveils Obamacare Replacement Report)

One of the main concerns regarding Obamacare for lawmakers is the fact that premiums are skyrocketing to levels many Americans cannot afford. (RELATED: Premiums Doubled Once Obamacare Took Effect, Report Says)

The CBO report finds that the AHCA would increase premiums before 2020 by “an average of about 20 percent in 2018 and 5 percent in 2019.” In 2020, premium increases would depend on which states were granted waivers to opt out of certain provisions of Obamacare and how said waivers were implemented.

In states that do not apply for waivers, “average premiums in the nongroup market would be about 4 percent lower in 2026” than under current projections for Obamacare. The fall in premiums is mainly due to the participation of “a younger and healthier population” in the insurance marketplace.

Other states that choose to make moderate changes to Obamacare, which the CBO expects to be about 33 percent of states, can expect “average premiums in the nongroup market would be roughly 20 percent lower in 2026 than under current law.”

States that choose to apply for waivers would also see premiums fall, but the non-partisan agency does not provide the exact amount.

The CBO does provide a caveat. States that choose to shorten the list of essential health benefits (EHBs) could see some rather drastic increases in out-of-pocket spending.

The report finds that”in states that chose to narrow the scope of EHBs, some people enrolled in nongroup insurance would experience substantial increases in what they would spend on health care.” Some people living in states that narrow the scope of EHBs could experience “substantial increases in out-of-pocket spending on health care.”

Services likely to get cut from EHBs include maternity care, mental health and substance abuse programs.