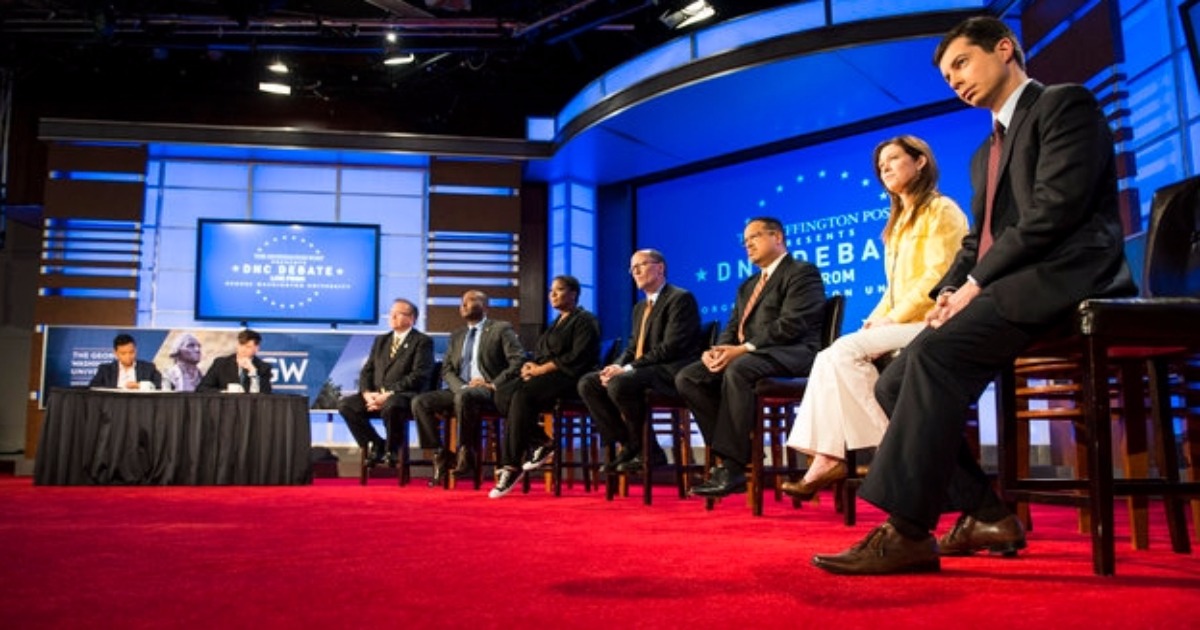 Candidates who will be vying for the chairmanship of the Democratic National Committee met on Monday to hold a forum over what exactly went wrong in 2016, and how they could move forward, according to Grabien News.

The candidates, during their discussions, seemingly identified their favorite scapegoat for their issues: Political consultancies owned by white people.

“We have to stop, particularly with the consultants,” said the chairman of the South Carolina Democratic Party, Jaime Harrison. “You cannot come to the DNC and get a contract and the only minority face you have is the person answering the phone.”

Minority consultants “need to get the same resources that the white consultants have gotten,” said a Fox News analyst and candidate for the chairmanship, Jehmu Greene. “The DNC did a piss poor, pathetic job” attracting minorities, she said.

Democrats must provide “training” that focuses in part on teaching Americans “how to be sensitive and how to shut their mouths if they are white,” urged the executive director of Idaho’s Democratic Party, Sally Boynton Brown, who is white.

According to Grabien News, even the moderator of the discussion, MSNBC’s Joy Ann Reid, got into the fray asking the candidates how they would handle the Black Lives Matter movement (BLM).

Reid’s question was met with consensus by the group about the need to embrace BLM.

“It makes me sad that we’re even having that conversation and that tells me that white leaders in our party have failed,” Brown said. “I’m a white woman, I don’t get it. … My job is to listen and be a voice and shut other white people down when they want to interrupt.”

“This is life and death” she emphasized. “I am a human being trying to do good work and I can’t do it without y’all. So please, please, please, get ahold of me. Sally at we-the-dnc.org. I need schooling so I can go school the other white people.”

Another candidate said black Americans are now living with “justified fear” of being killed after Donald Trump was elected president, says Grabien News.

Raymond Buckley, the chairman for the New Hampshire Democratic Party, told Grabien a story about how, in the midst of “grieving” on Election Day, he received a call from his black niece, who feared for her life after Trump’s victory.

“It’s not just certain parts of the country,” he said. “That fear is all across the country. It’s even in rural new Hampshire. So when people say black lives matter, you are damn right they matter.”

Asked whether they would agree to work with President Trump, the candidates agreed they would never do so, which drew some applause from the otherwise quiet crowd at George Washington University.