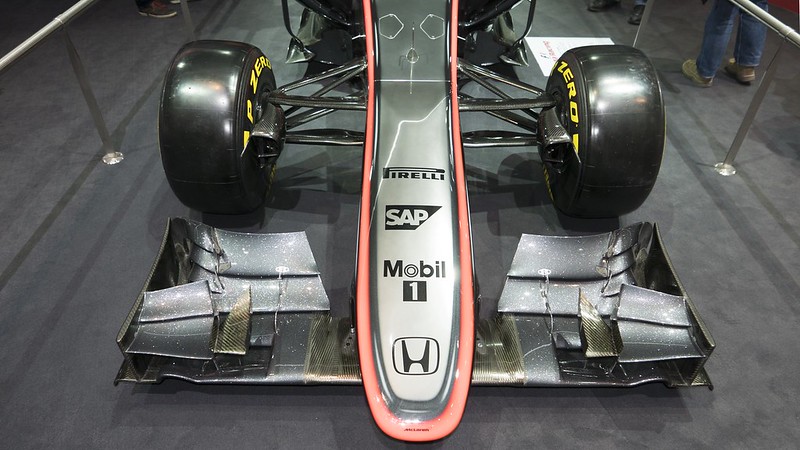 Sport and politics are never the easiest of bedfellows and the high octane, big money world of Formula One is more politicised than most. Here, we get to see it all. From the automotive giants like Mercedes and Renault flexing their muscles to billionaire industrialist Lawrence Stroll use his billions to make his son a sports star to Vladimir Putin indulging in one of the biggest vanity projects of the century. There’s a twisted story behind every headline in F1.

The two faces of F1

The sport has something of a Jekyll and Hyde personality from a sustainability perspective. In the hybrid era, the power units are among the most efficient the world has ever seen, and the millions spent on their development is trickling down into the road cars driven by millions.

Yet how can a sport have pretentions towards green credentials when each of the ten teams ships more than 50 tons of equipment around the world? Every race uses 300 trucks and six or seven Boeing 747 cargo planes.

A new season, a new decade

The whole circus will get underway again next month, and this year, F1 will be visiting 22 destinations, spread all across the globe. It’s an exciting time for sports fans and ComeOn Odds are already being discussed as to whether Lewis Hamilton can win his seventh title and his fourth in succession.

Yet therein lies another dichotomy. Hamilton faced public ridicule last year for his comments on environmentalism. But should we stop mocking and start applauding him for at least trying to drive change from within? If the latest targets issued by the FIA are anything to go by, he might just be doing more for the world than we think.

Liberty Media, the owner of F1, has certainly made a point of presenting a united front with Hamilton, and in 2019 it announced Formula One’s first ever sustainability strategy. The headline was a goal to make the sport carbon neutral by 2030.

Yath Gangakumaran is the man behind the plan, and he acknowledges that the cars themselves have negligible impact on Formula One’s carbon footprint, but the sport needs to look more broadly at the race logistics and transportation.

Gangakumaran’s plan is laudable, but it raises as many questions as it answers. For one thing, it only targets those emissions generated by the F1 business and the ten teams. These are currently calculated at just over 250,000 tons of CO2 per year. What it fails to consider is the sport’s 500 million fans, who might travel hundreds of miles to get to a race. When you add their contribution, the carbon footprint goes up to almost two million tons.

Liberty has committed to encouraging spectators to use public transport and to a ban on single-use plastics by 2025. However, the fact that it is certain to rely on at least some carbon offsetting to come close to its target will be seen as a fudge by some observers.

Still, as we saw with the case of Hamilton, it is easy to criticise. Liberty Media is asking the right questions, and working towards the answers. One thing is certain – the eyes of the world will be on Formula One as it strives to meet its sustainability goals. 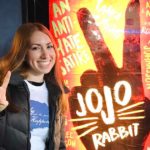 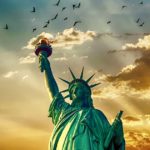