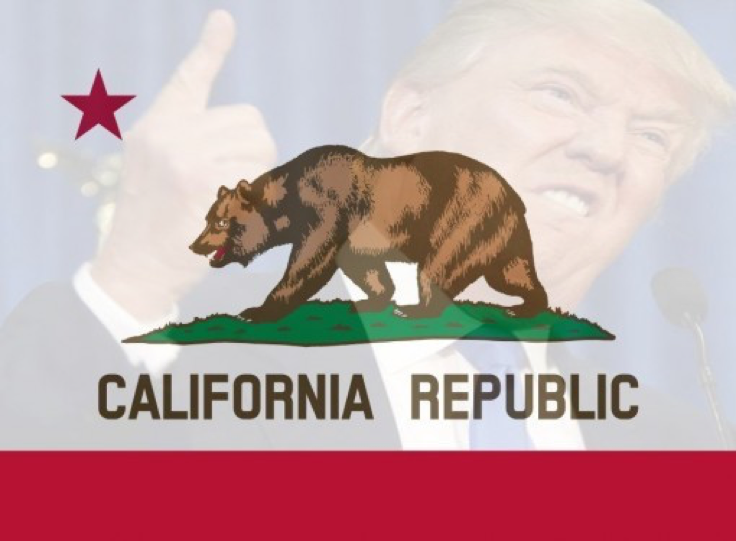 California lawmakers are stepping up their climate campaign ahead of President Donald Trump’s decision Thursday on whether to leave the Paris climate accord.

Democratic Gov. Jerry Brown is pushing state leaders across the country to demonstrate support for the nearly 200-nation agreement if Trump pulls out of the coordinated response to global warming. Recent reports indicating that the White House will leave the deal are outrageous, Brown told reporters Wednesday.

“I think Trump, paradoxically, is giving climate denial such a bad name that he’s actually building the very movement that he is [purporting] to undermine,” Brown said in an interview. “You can’t fight reality with a tweet.”

Obama promised to reduce greenhouse gas emissions by 28 percent below 2005 levels by 2025. He also pledged $3 billion to help poorer countries like China and India to reduce their emissions.

His comments come as the California Democrat continues to shoehorn a cap and trade program in the state requiring companies to purchase permits before releasing greenhouse gasses. The cap-and-trade program was part in parcel to Brown’s goal of moving his state away from fossil fuels.

Brown signed the Road Repair and Accountability Act, an unpopular law that imposes a 12 cent per gallon increase on Californians, and raises the tax on diesel fuel by 20 cents per gallon. Republicans signed signatures for a recall effort against one of the Democrats who supported the bedraggled law.

Other Democrats blanche at Brown’s cap-and-trade push so soon after increasing the state’s gas taxes — yet they are on board with their leader’s insistence on targeting Trump for his supposed climate violations.

“California needs to step in to fill the void of American leadership if the president is going to give up on fighting climate change,” said Democratic state Sen. Scott Wiener, whose bills to increase rooftop solar panels in poor areas in California passed the state Senate Wednesday.

California’s Senate President Pro Tem Kevin de León, a Democrat from Los Angeles, is fully on board with Brown’s anti-fossil fuel crusade. Lawmakers passed one of his bills this week that proposed requiring California to receive the bulk of its energy from solar and other sources by 2045. 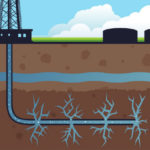 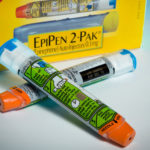