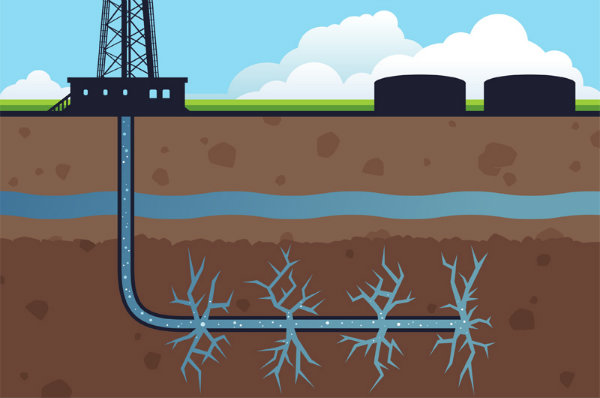 For the seventh time, a government agency has contradicted claims made by environmentalists and found hydraulic fracturing doesn’t pose a grave threat to drinking water.

The U.S. Geological Survey (USGS) published a study Wednesday that examined 116 water wells across the energy-rich regions of Arkansas, Texas and Louisiana. The study found 9 examples of water contamination in the wells, but every case was either naturally occurring or not linked to fracking.

“Another day, another study confirming fracking is not a major risk to groundwater,” Steve Everley, a spokesman for Texans for Natural Gas, told The Daily Caller News Foundation.

“This report comes less than a year after the U.S. EPA’s landmark study that also found no evidence of widespread water pollution from fracking,” Everley said. “It’s time to put to rest the false claim that the shale revolution has threatened Americans’ drinking water supplies, because the science clearly does not support it.”

Eight of the nine contaminated well samples came from groundwater that was older than 2,500 years, suggesting natural processes were at play. The one non-ancient was not found to be contaminated by fracking. Wells contained methane isotopes and hydrocarbon gas compositions indicating biological origins, and not from fracking or industrial activities.

This is the seventh U.S. government study to conclude fracking is not a major risk to drinking water supplies.

For example, the Environmental Protection Agency (EPA) published a five-year study in 2016 that found fracking was not causing widespread groundwater contamination. A 2014 report by National Energy Technology Laboratory, which is run by the Energy Department, made a similar finding.

Environmentalists at the blog Ecowatch responded to such studies by arguing, “millions of Americans know that fracking contaminates groundwater and for the EPA to report any differently only proves that the greatest contamination from the industry comes from its influence and ownership of our government.”

Even scientists whose research was directly financed by environmentalists couldn’t find evidence that fracking contaminates groundwater.

“Our funders, the groups that had given us funding in the past, were a little disappointed in our results,” Amy Townsend-Small, the study’s lead researcher, told Newsweek in last April. “We haven’t seen anything to show that wells have been contaminated by fracking.” 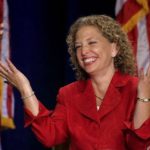 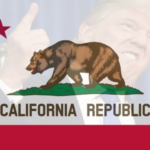