Well here’s something you don’t see every day. California is actually lifting one of its limits on what people are allowed to do. A new law signed by state Governor Jerry Brown last Saturday removes a ban on using currencies other than the U.S. dollar. The move is in response to the growing use of bitcoin, dogecoin, and other alternatives to our rapidly deflating dollar.

This is a huge win for bitcoin because it increases user confidence. Previously, Section 107 of California’s Corporations Code prohibited companies and/or individuals from issuing money other than U.S. dollars. People who were using reward points, Starbucks’ Stars or Amazon coins were violating the law, but most were not penalized. Assembly Member Roger Dickinson introduced the bill earlier this month, saying in a news release that, “it is impractical to ignore the growing use of cash alternatives.” 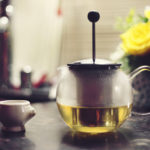 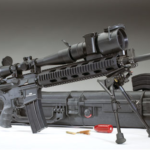 Find out why this headphone is superb