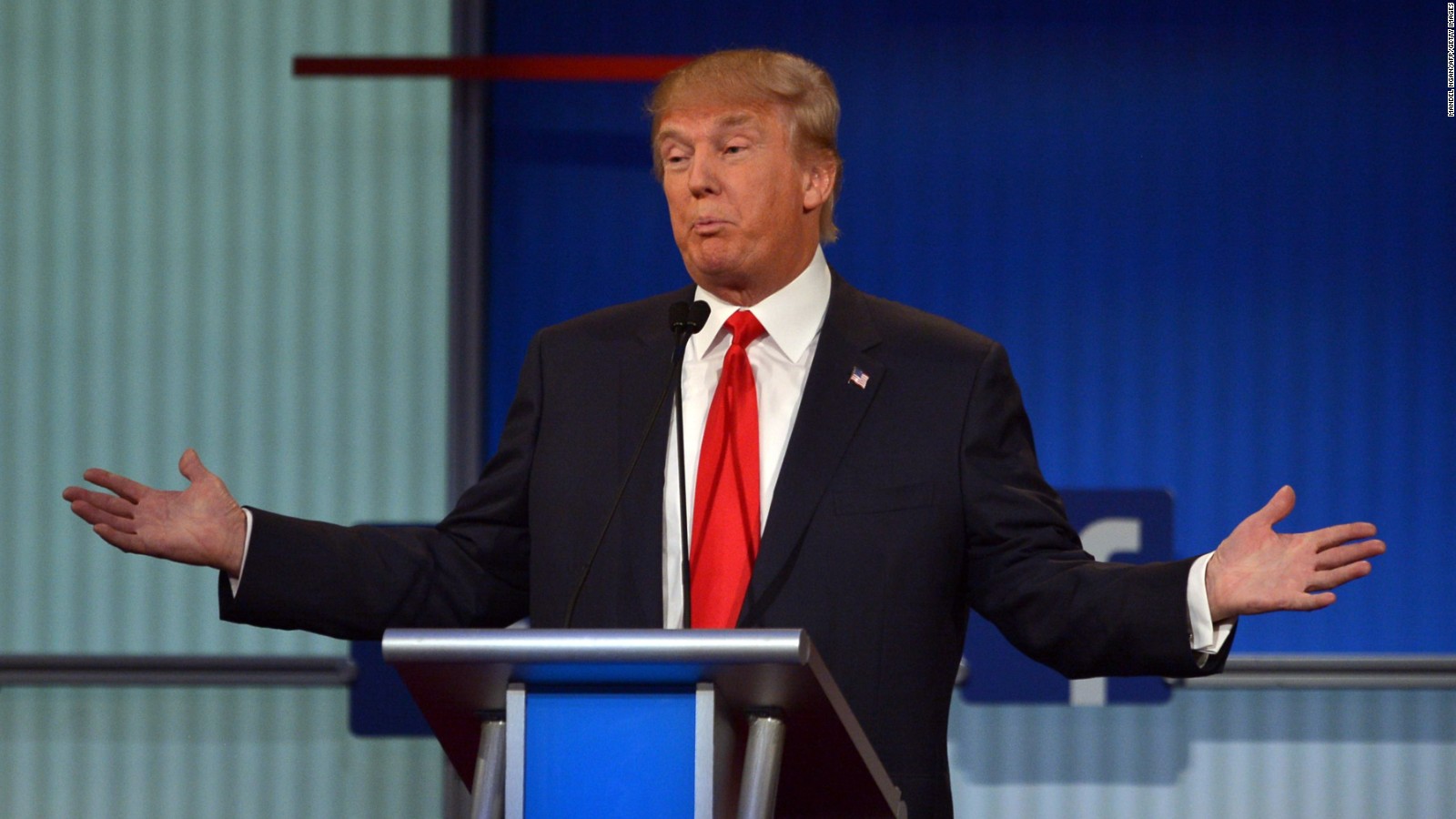 Anne Helen Petersen writes about culture for Buzzfeed, and when she watched Monday night’s debate she was deeply upset over what she saw as Trump’s excessive interjections and interruptions while Clinton was speaking. So upset, in fact, that it was causing genuine psychological distress.

“It’s hard for some to understand why this debate is so hard for women to watch,” Petersen said. “True PTSD from every time a man has spoken over us.”

A senior writer for @BuzzFeedNews says women get “True PTSD” whenever men speak over them. pic.twitter.com/Bko39kboC1

Petersen later deleted her tweet, but not before it was preserved by others. Petersen kept other tweets posted, such as one complaining about Trump’s “fat-shaming” of a mythical 400-pound hacker, one complaining that too many white men are involved in organizing presidential debates, and another suggesting Trump doesn’t view college-educated women as people.