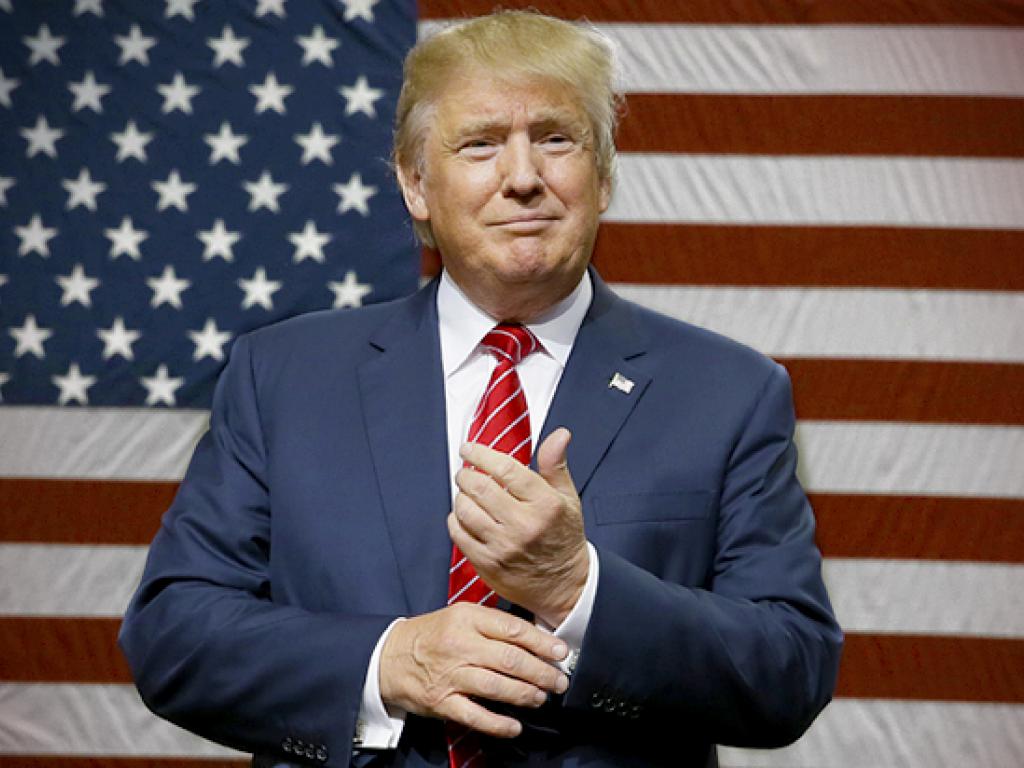 The Brookings Institute released a graphic May that illustrates one of the main reasons why President Donald Trump won the 2016 presidential election: American workers are falling out of the U.S. labor force.

The graph shows that, while native-born American men are falling out of the U.S. labor force at alarming rates, foreign-born men have incredibly high labor force participation rates — averaging over 90 percent in the past two decades. 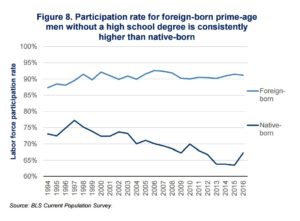 Native-born American men are falling out of the labor force. Not true of foreign-born men: https://t.co/w5wliJIYfI pic.twitter.com/mObW5hipOv

Trump defeated former Secretary of State Hillary Clinton in no small part because he successfully captivated and mobilized voters in communities that felt economically left behind and politically disenfranchised by an elite class of Washington, D.C. bureaucrats.

The president won over voters in the rust belt — coal miners, manufacturing and production workers — who have seen employment and opportunities dwindle. Many of these voters felt that foreign-born workers were responsible for the loss of economic opportunities in their communities.