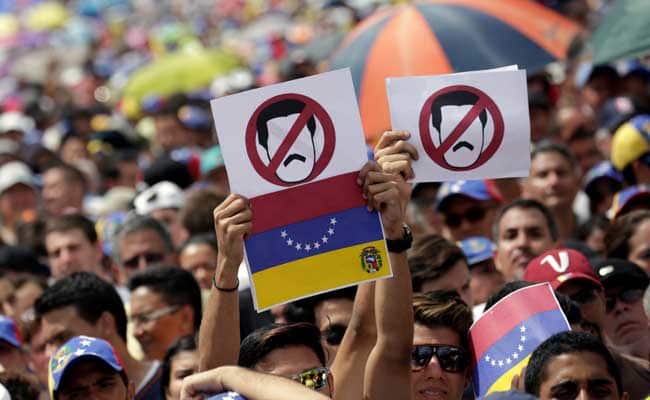 On Wednesday, Venezuelan President Nicolas Maduro announced that he is cutting off relations with the United States – giving US diplomats just 72 hours to leave the country.

The timing of the news comes on a day full of protests in Venezuela. BBC has reported four dead among the thousands.

This story is still breaking and will be updated.