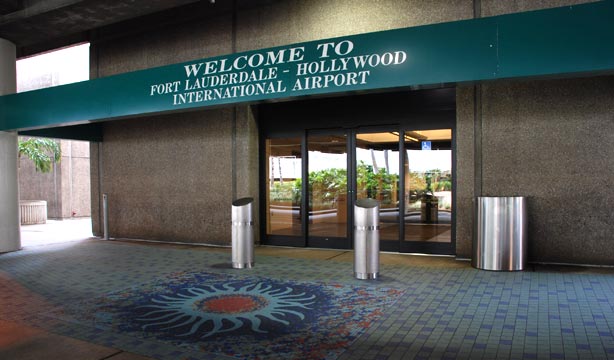 Nine people have been shot and at least three people are dead after a shooting at the Fort Lauderdale-Hollywood International Airport on Friday, local law enforcement told NBC News.

The shooter is in custody, and the motive is unknown at this time, law enforcement officials said. The airport tweeted that the incident took place at the Terminal 2 baggage claim area.

There is an ongoing incident in Terminal 2, Baggage Claim. Media availability is at the staging area.

All services are temporarily suspended at #FLL. Please contact your air carrier about your flight information. https://t.co/Uwbaa6n6aB

(Editors note: NBC News had previously reported only 1 deceased. Post has been updated to reflect their newest report.)

Ari Fleischer tweets “All seems calm now but the police aren’t letting anyone out of the airport – at least not the area where I am.”

All seems calm now but the police aren’t letting anyone out of the airport – at least not the area where I am.

Former White House Press Secretary Ari Fleischer is reporting, via his Twitter account, that shots have been fired at Ft. Lauderdale airport in Florida. In a follow up tweet he mentions that police have said there is one shoot and 5 victims. Law enforcement agencies have been dispatched to the area.

All reporting is preliminary.

Post will be updated with newest information as it comes in.

I’m at the Ft. Lauderdale Airport. Shots have been fired. Everyone is running.

The police said there is one shooter and five victims. 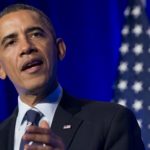 Obama: ‘If It Works, I’m For’ Repealing Obamacare 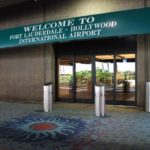