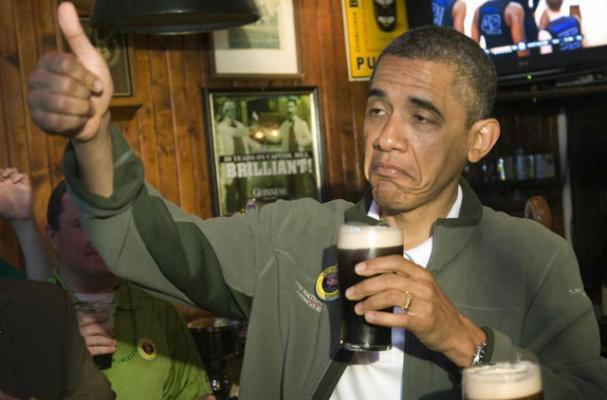 After slow-walking the decision for years, President Barack Obama came out today against the Keystone pipeline, a project that would have linked Canada’s pipeline network to deliver heavy crude from the Alberta oil sands to the United States’ network of refineries.

Obama linked his rejection of the energy agreement to his final year push to enact greater domestic and international controls to fight climate change.

TransCanada first sought the required presidential permit for the cross-border section in 2008.

The proposal inspired a wave of environmental activism that turned Keystone XL into a rallying cry to fight climate change. Blocking Keystone became a litmus test of the green movement’s ability to hinder fossil fuel extraction in Canada’s oil sands.

Fadel Gheit, senior energy analyst at Oppenheimer & Co., told CNBC he wasn’t surprised by the White House’s Keystone decision, but that he didn’t agree with it.

Killing the pipeline allows Obama to claim aggressive action on the environment. That could strengthen his hand as world leaders prepare to finalize major global climate pact next month that Obama hopes will be a crowning jewel for his legacy.

Yet it also puts the president in a direct confrontation with Republicans and energy advocates that will almost surely spill over into the 2016 presidential election.

“This is all environmental and politics. It doesn’t make any economic sense to block a pipeline that will create an enormous amount of wealth to certain areas of the country, for Canada,” Gheit said. “It will create jobs, it will increase our energy security because we are importing oil from a trusted and the end-all friend like Canada.” 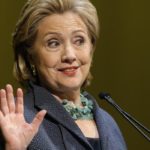