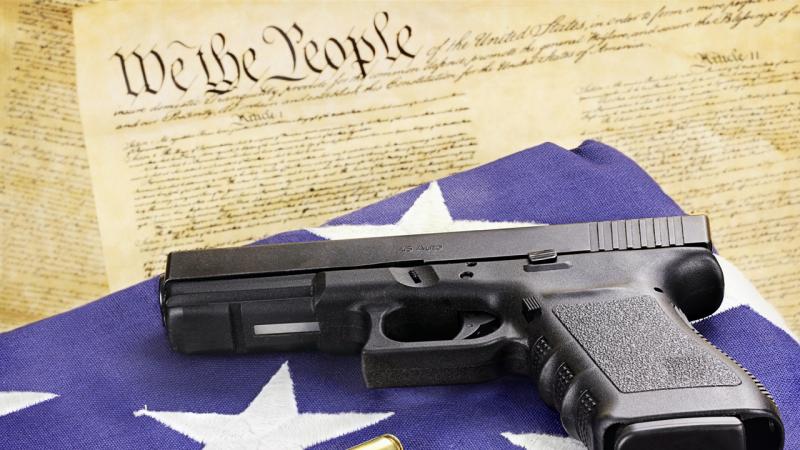 The 9th Circuit Court of Appeals in San Francisco has made a very controversial ruling concerning Second Amendment rights.

A divided federal appeals court in California ruled Thursday that there is no constitutional right to carry a concealed handgun, adding to a division among the lower courts on gun rights outside the home.

By a vote of 7-4, the 9th Circuit Court of Appeals in San Francisco upheld a California law that requires gun owners to show a good reason before they can get a license to carry a concealed handgun.

“The protection of the Second Amendment — whatever the scope of that protection may be — simply does not extend to the carrying of concealed firearms in public by members of the general public.”

The ruling is clear attempt to further limit Americans’ ability to carry. The court declined to say if open carry was protected by the 2nd Amendment.