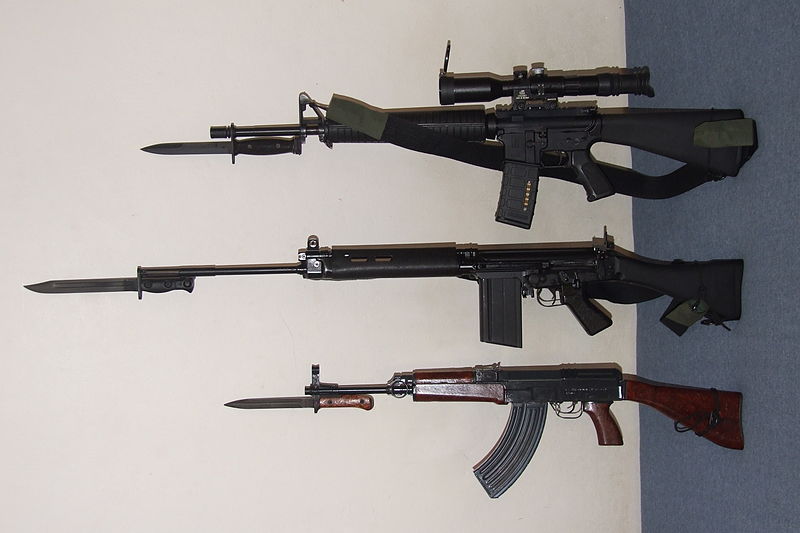 The assault weapon ban in Maryland that went into effect in 2013 as a result of the tragic Sandy Hook shootings was ruled unconstitutional on Thursday by a federal appeals court.

A three-judge panel of the U.S. Court of Appeals for the 4th Circuit said the state’s prohibition on what the court called “the vast majority of semi-automatic rifles commonly kept by several million American citizens” amounted to a violation of their rights under the Constitution.

“In our view, Maryland law implicates the core protection of the Second Amendment — the right of law-abiding responsible citizens to use arms in defense of hearth and home,” Chief Judge William Traxler wrote in the divided ruling.

Former Maryland Gov. Martin O’Malley, who recently suspended his Democratic presidential campaign, signed Maryland’s Firearm Safety Act of 2013 in the wake of the school massacre in Newtown, Connecticut, which spurred similar initiatives in other Democratic-leaning states.

The legislation mostly targets specific kinds of semi-automatic firearms — such as AR-15s and AK-47s — and large-capacity magazines, and adds certain registration and licensing requirements.

But gun rights advocates, including the National Rifle Association, quickly moved to challenge these laws in the courts, claiming that the restrictions they imposed on lawful gun ownership were overly broad and weren’t proven to save lives.

This is the latest victory for the upholding of Second Amendment rights countrywide.

Man Tries To Sell Drugs Inside PA Courtroom, Gets Arrested.