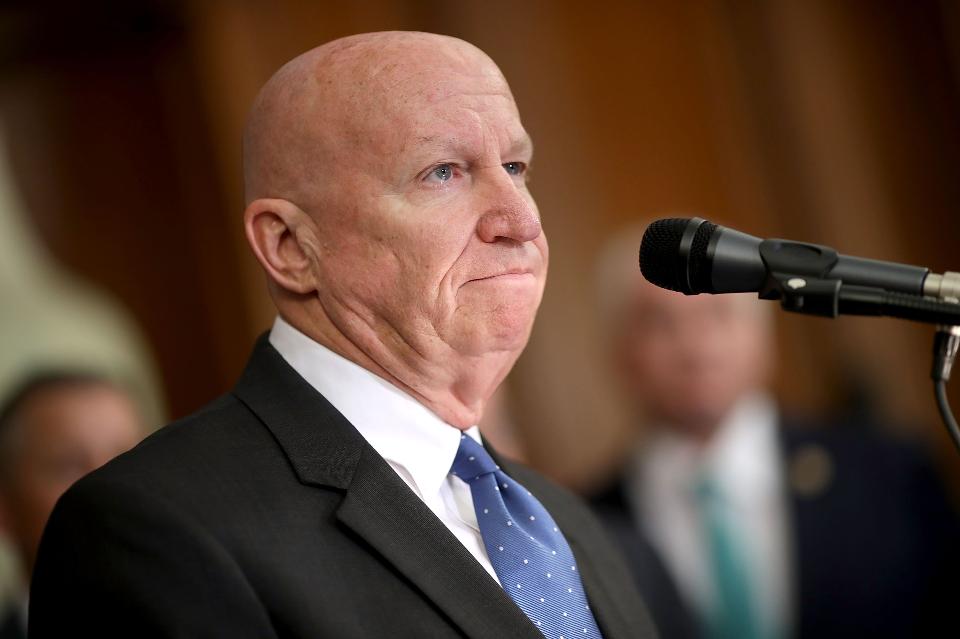 House Ways and Means Committee Chairman Kevin Brady said Monday he expects to see an updated score from the Congressional Budget Office on the leadership-backed Obamacare repeal bill before it comes to the floor Thursday.

The Texas Republican said technical and policy changes, which are expected to come in the form of a manager’s amendment, should be released before midnight.

“We expect to get an updated score before it goes to the House floor,” he told reporters.

A number of members of the Republican conference have expressed concerns with the bill’s language on tax credits, with conservatives arguing it creates a new entitlement program. Moderates expressed hesitation because it does not do enough to ensure costs will be brought down for those over the age of 50.

Brady said they are currently exploring ways on how to best move forward on changes that make health care more affordable while remaining fiscally conservative.

“Well you know Freedom Caucus members, the RSC (Republican Study Committee) and the Tuesday group all have asked us to look at their 50s, 60s, early-60s population to make sure that the combination of the lower cost products, the civility fund and credits all work together to help them — so I’m optimistic,” he said.

He noted the age bracket had been hit particularly hard in terms of seeing a hike in premiums under the Affordable Care Act, and while they have nothing to announce yet, they are discussing a number of approaches they feel will help alleviate the issue.

“They’re facing skyrocketing premiums in our repeal and replace effort, first we help them by allowing states to to prove more affordable health-care plans catered to their needs,we create stability fund of $100 billion so states can help offset the costs of those with low income in that age group who have the higher medical costs,” he said. “And we’re exploring ways to make sure the tax credit is user friendly for that population as well.”

According to Brady, they are working closely with the Senate to ensure there’s legislation that can pass both chambers.

President Donald Trump is expected to come to Capitol Hill Tuesday morning to meet with GOP lawmakers to discuss the bill.

Here Are The Funniest Rejected Vanity Plates In Texas