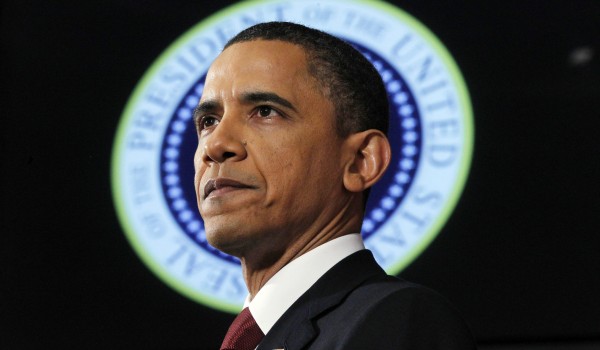 PESHAWAR, PAKISTAN–The world is still reeling after the horrific events at the Army Public School and Degree College in Pakistan yesterday. However, it is now being revealed that only eight days before the massacre of at least 145 people –132 of whom were children — the second in command of Tehreek-e-Taliban Pakistan (TTP) was released to Palestinian authorities by President Obama.

TTP’s senior commander Latif Mehsud wasted very little time returning to terrorism upon his release, but the people who helped to unleash this monster into the main populace are directly responsible for this tragedy.

Obama laid the blame solely at the feet of the terrorists in a statement, reaffirming America’s commitment to eradicating terrorism in the region and saying, “Our hearts and prayers go out to the victims, their families, and loved ones.”

Those are rich words coming from a man whose sanctioned drone strikes have killed between 168-200 children in Pakistan in the last five years. Obama has justified the collateral damage of these dead children by claiming these drone strikes are killing terrorists, keeping people safe.

How many more innocents have to die before people realize Obama’s foreign policy has done nothing to end the war on terror? If anything, America’s involvement has only sowed the seeds of bitterness and hatred in the Middle East for decades to come.

Man Knocks Out Southern California Cop After Getting Tased