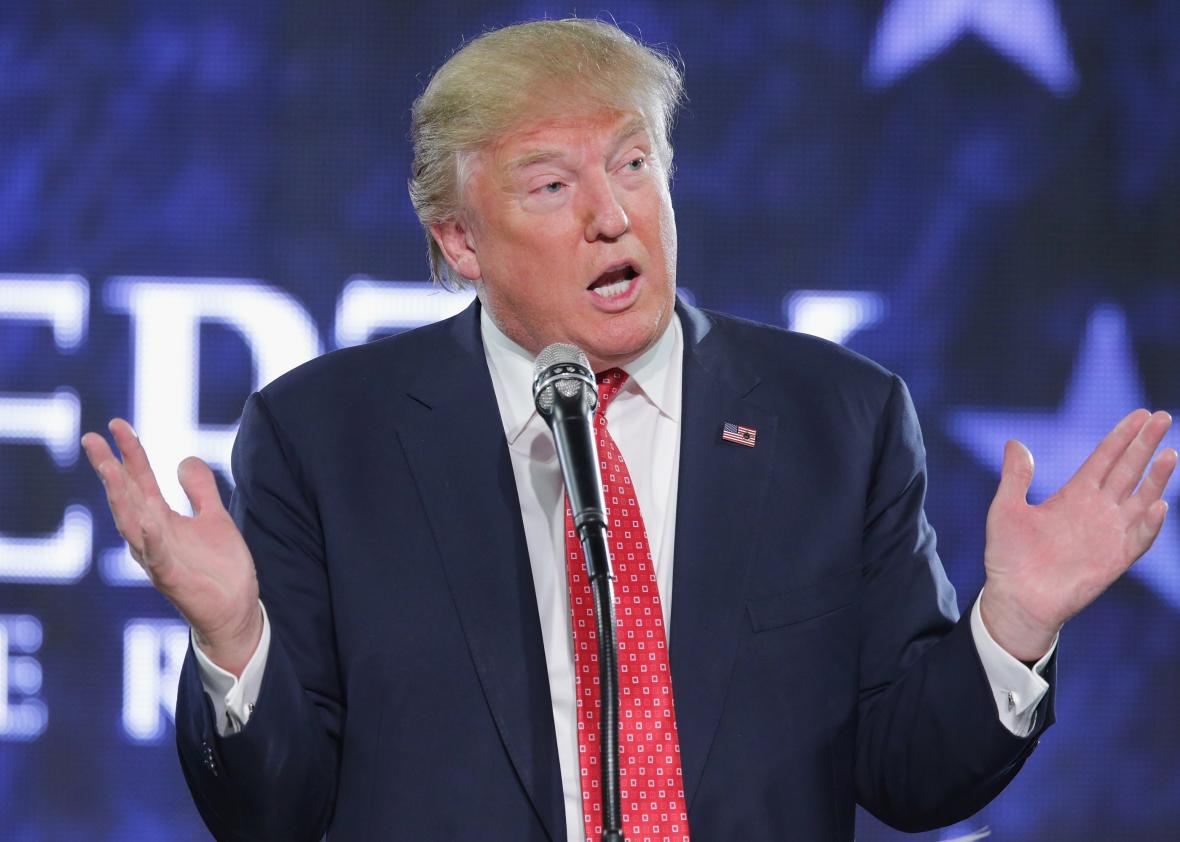 The book, independently published through Amazon, is meant to indict Christians who stood with Trump during the election.

“What this Gospel does is the same thing Christian Trump supporters did during the election: take Jesus out in order to put Trump in,” the description reads. ” The book puts the campaign actions and sayings of Donald Trump in the Biblical format of the Gospel of Mark, as a witness against all those who claim the name Christian while also voting for Trump.”

Johnson said the book is based off the Gospel of Mark and follows Trump’s campaign and his actions during it.

“It broke down the Gospel of Mark, kind of the same literary form and same sequence and same challenges. It is Trump replacing Jesus in the Gospel and the implications of that,” Johnson explained to the Christian Post.

For example, Johnson’s version describes Trump calling up his “disciples,” a take on Jesus gathering his own disciples.

“As Donald walked beside the White House, he saw Corey and his brother casting legislation, for they were lobbyists. ‘Come, follow me,’ Donald said, ‘and I will send you to cast out Mexicans and Muslims out.’ At once they left their lobbying and followed him,” the book reads.

Trump won approximately 80 percent of the white evangelical vote, according to exit polls. Many conservative Christian leaders like Tony Perkins and James Dobson came out to throw their support behind him during the campaign.

“The whole thought was to do it not as a comedy but to do it in such a way to where it serves as an indictment against the Church more so than Donald Trump,” Johnson told the Christian Post. 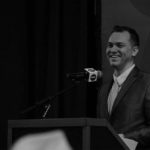 Petersen for Senate 2018: Only Principles Matter 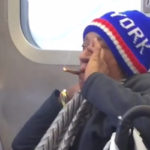 Woman In Wheelchair Lights Up A Blunt On Subway, Passengers Freak