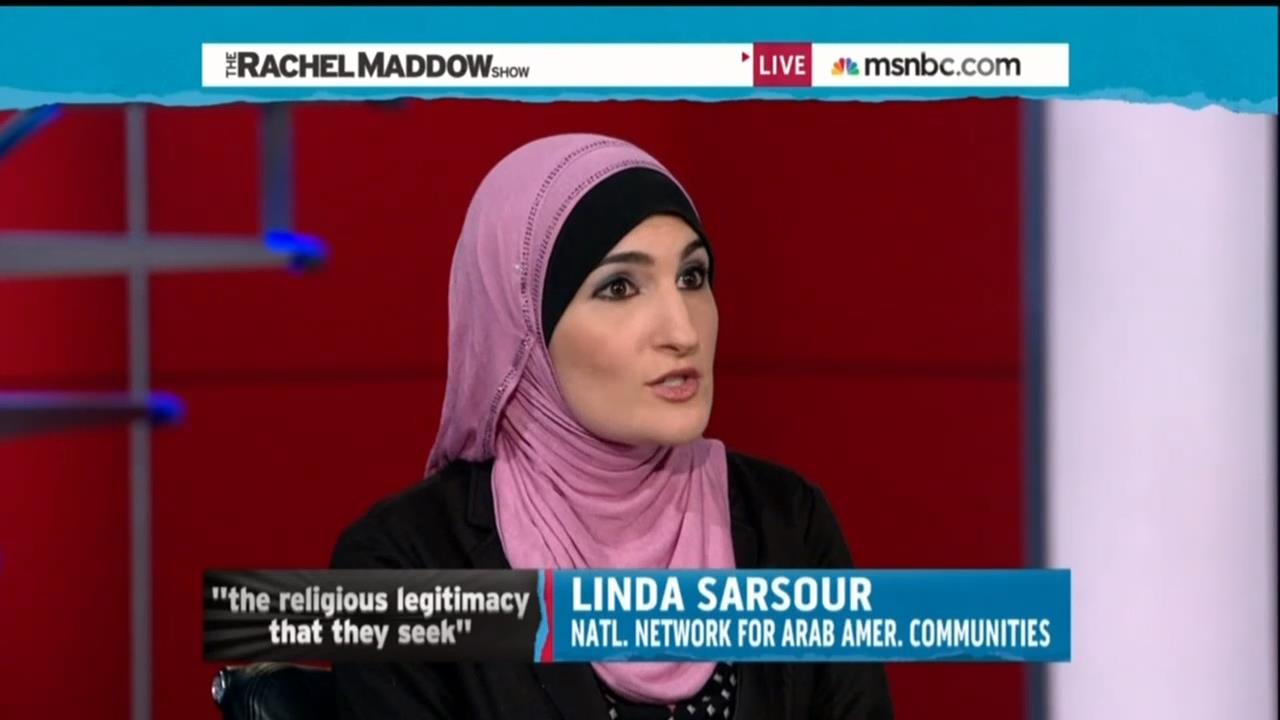 A black magazine’s “100 Woke Women” May issue honors a Women’s March organizer who once threatened to take away women’s vaginas.

Essence Magazine included Palestinian-American activist Linda Sarsour as one of their “100 Woke Women,” the publication announced Monday. The list features women who fight for equal rights for black people.

“For the first time ever, ESSENCE honors 12 women on its cover who are blazing trails for equal rights and inclusion for Black people in America,” the publication said. Sarsour, along with eleven other women, including television producer Shonda Rhimes and #BlackLivesMatter co-founder Opal Tometi, graces the cover.

Sarsour, who helped organize the Women’s March, once wished she could take away the vaginas of two women she felt didn’t deserve to be women. (RELATED: Women’s March Leader Once Threatened To ‘Take Away’ Women’s Vaginas)

“Brigitte Gabriel = Ayaan Hirsi Ali. She’s asking 4 an a$$ whippin’. I wish I could take their vaginas away- they don’t deserve to be women,” Sarsour tweeted out in 2011. The two women she threatened are refugees who fled war-torn countries. One of them was a victim of female genital mutilation.

Sarsour, who claims to be a feminist, had a lackluster response after news broke of a Michigan doctor who allegedly performed female genital mutilation on girls as young as six. Sarsour responded with “I sure do” when someone asked her if she cried about the situation.

Sarsour also gave a defense of Sharia Law in 2014, claiming that it consisted of not eating pork, refraining from alcohol and following Islamic teachings.

Essence Magazine could not be reached for comment on their inclusion of Sarsour.