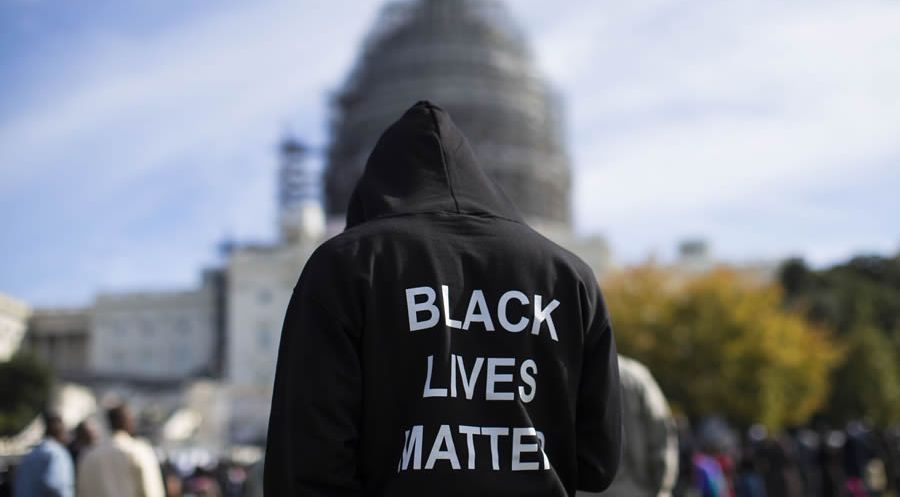 On September 11, 2016, Police Officer Brian Trainer shot Mr. Sterling, after following in pursuit of him, as officers believed he “fit the description” in a report they received. D.C Police had reported a motorcycle driving erratically and recklessly, which led them to suspect Mr. Sterling, who was driving his motorcycle towards the light on M St. NW & 3rd St. NW.

Complaints were sent to Mayor Browser’s office demanding she release the body camera footage. Some of the footage was released, but Officer Trainer did not turn on his body camera until after he had shot Mr. Sterling. [Body Cam Video]

According to the Washington Post, extra footage shown to Sterling’s family shows that officers had called their union representative in the aftermath before the ambulance arrived. Some people believe there’s an active cover-up by the Metropolitan Police Department and Mayor Browser. The Sterling family’s  lawyer, Jason Downs, believes “the officers involved did not follow department policy, when they created a barricade using their cars, in order to apprehend Mr. Sterling“. 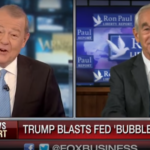