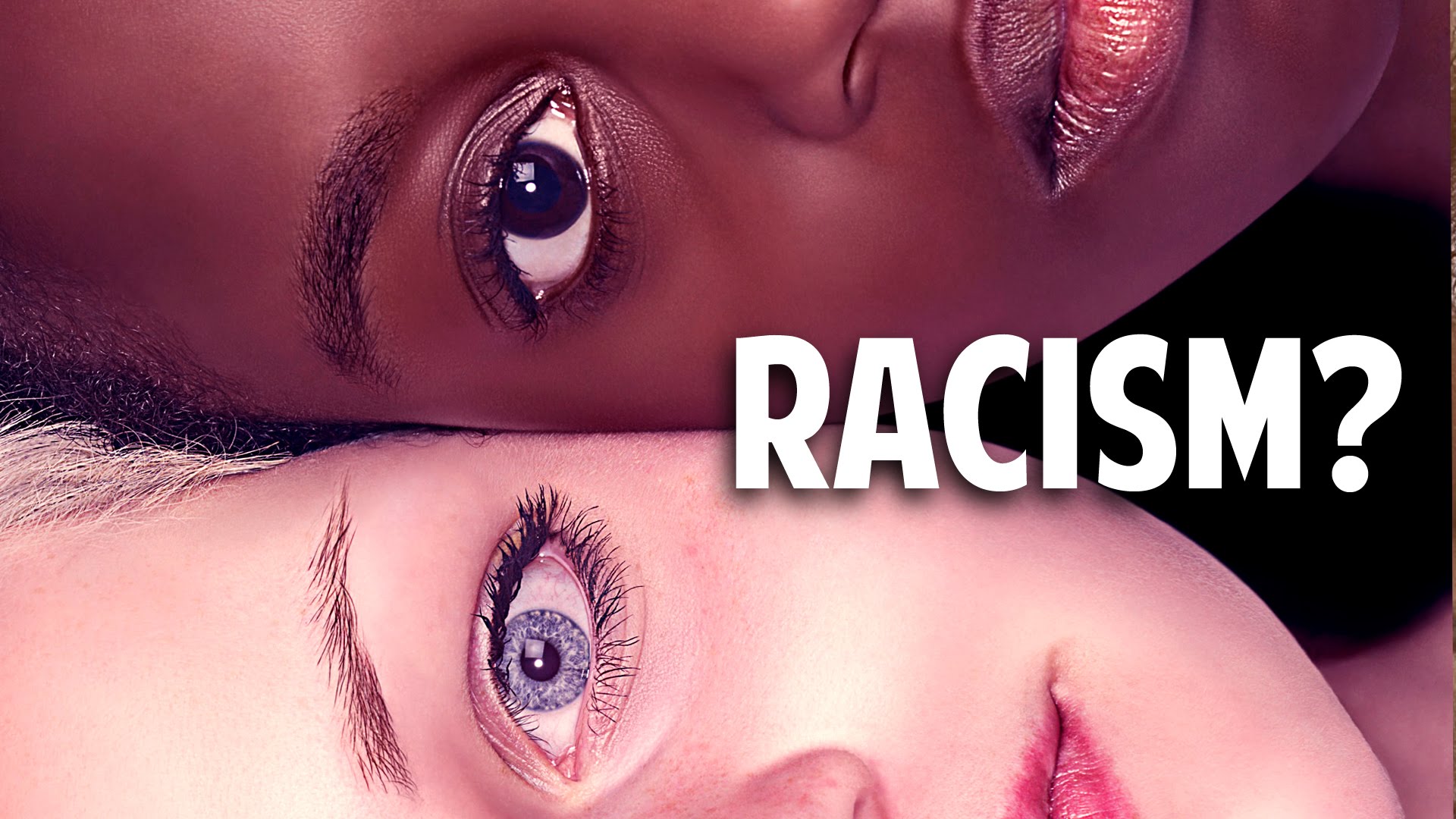 A Huffington Post contributor claimed to feel “shame” and “disorientation” after learning that she has European in her heritage.

Christine Michael Carter, a black contributor, decided to go through an ancestry report as part of Black History Month. She wrote that the results of the report shocked and dismayed her.

“Huh? Of all the emotions which materialized from the results, the two strongest were disorient and shame,” Carter wrote of her realization that she was almost one third white.

Carter went through a long process of trying to reconcile her job as a black marketing expert, with the fact that she was also part white.

“…But as someone who has become a Black millennial marketing expert… this s*** matters. It’s as if I’ve obscured the one thing which has guided me since I was nine years old… my heritage,” Carter went on. “As inappropriate (but honest) as it sounds, I’d discovered I had the so-called “superior” race running through my veins, and never before had I felt so inferior.”

It is well known that black people usually have white blood as well. According to a genetic study, the “African American” genome is usually 73.2 % African, 24% European and .8 percent Native American.

Carter, despite knowing this, still wrestled with her whiteness.

“While I’m no Rachel Dolezal, I must accept the fact I do have White ancestors. It’s nothing to be ashamed of, but quite honestly, the road to acceptance will not be an easy one for me to travel,” she wrote. 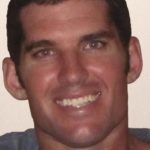 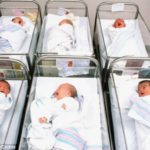