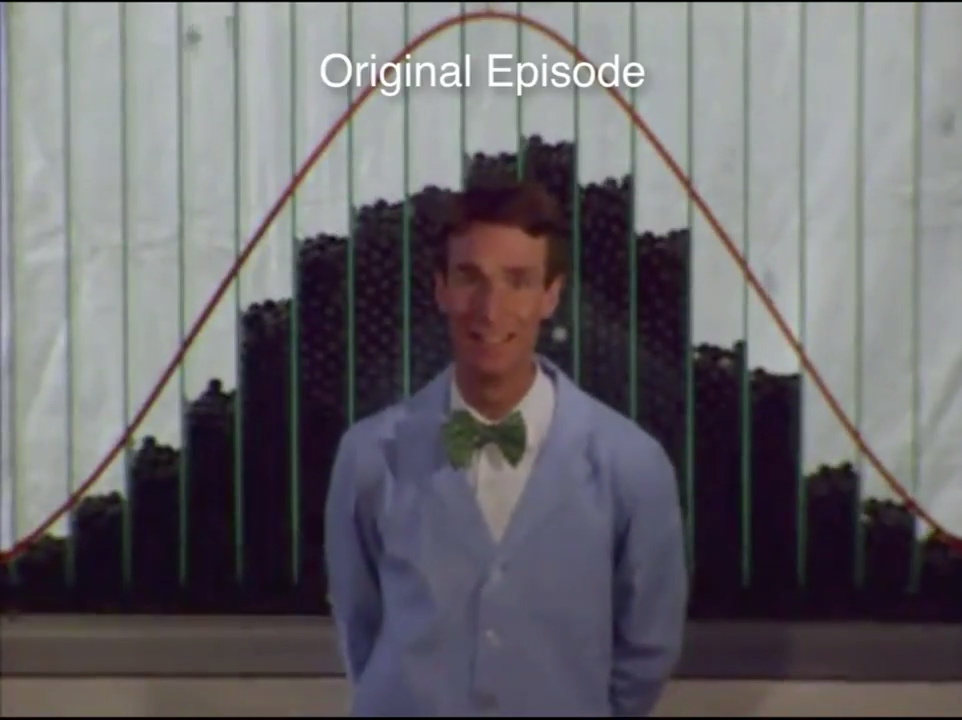 An old episode of “Bill Nye the Science Guy” was edited on Netflix to cut out a segment about how chromosomes determine gender.

In the original 1996 episode shows a young woman explaining gender is X and Y chromosomes. That scene is completely cut out of the version uploaded to Netflix, according to The Washington Free Beacon.

“I’m a girl,” the young woman said in the original episode. “Could have just as easily been a boy, though, because the probability of becoming a girl is always 1 in 2. See, inside each of our cells are these things called chromosomes, and they control whether we become a boy or a girl. See, there are only two possibilities: XX, a girl, or XY, a boy.”

The 1996 segment contradicts Netflix’s new series “Bill Nye Saves the World” even though it wasn’t controversial when originally published. The new show claims that gender is defined by self-identification rather than chromosomes and more than two genders.

Nye, who is well known for hosting a children’s TV show in the 1990s, left his objective ”Science Guy” persona behind in favor of becoming blatantly political. His new Netflix TV show “Bill Nye Saves the Earth” was harshly criticized in the media for being too mean and political.

Even the left-leaning news site Vox called the show “unapologetically political” and said Nye’s “approach could use some refinement.” A CNN contributor described the show as having “a few structural miscalculations” and accused Nye of “preaching to the choir.”

How Trump And Putin Could End The Syrian Civil War