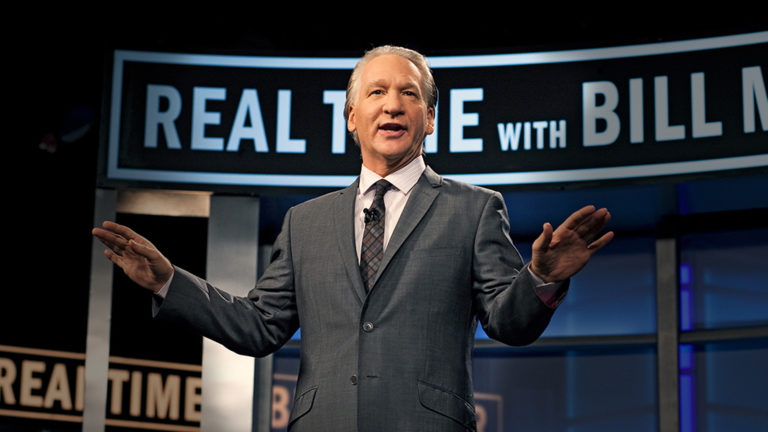 Comedian and host of HBO’s “Real Tim,” Bill Maher came swinging at one of his recurring guests for cancelling his appearance which was supposed to be along side controversial conservative provocateur Milo Yiannopoulos saying, “Liberals will continue to lose if as they follow the example of people like Mr. Scahill.”

RELATED: Journalist Cancels Appearance on “Real Time” Because of Milo

Founder of the Intercept, Jeremy Scahill, released a statement via his Twitter account on Wednesday explaining that he would not be a guest on Friday’s upcoming episode of “Real Time” alongside Yiannopoulos because of the Breitbart editor’s open advocacy of what he called, “racist, anti-immigrant campaign.” Scahill continued saying, “it will be an attempt to legitimize his [Yiannopoulos’] hateful agenda.”

Maher, who is a self describe liberal, has always been vocal with his opinions and that did not change as he tore into Scahill for the example he was setting telling Entertainment Weekly, “Liberals will continue to lose elections as long as they follow the example of people like Mr. Scahill whose views veer into fantasy and away from bedrock liberal principles like equality of women, respect for minorities, separation of religion and state, and free speech.”

“If Mr. Yiannopoulos is indeed the monster Scahill claims — and he might be — nothing could serve the liberal cause better than having him exposed on Friday night.” Maher concluded. 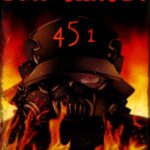 ‘Sensitivity Readers’ Will Now Weed Out ‘Offensive’ Material From Books