2. Abolish the Ability for Executive Actions to Bring the US into Conflict 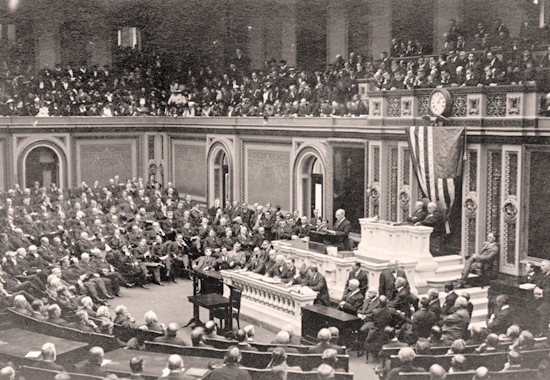 Many libertarians have suggested peace Amendments of some type. While Congress does indeed hold the right to declare war, the President has been able to circumvent these restrictions through the use of executive order.

So how do we fix it? An Amendment that takes all acts of war by the U.S. government, except in the repelling of an immediate invasion or attack, being established through a Congressional Declaration of War. No ifs, ands, or buts about it.

Top 10 Most Libertarian Things About the Constitution