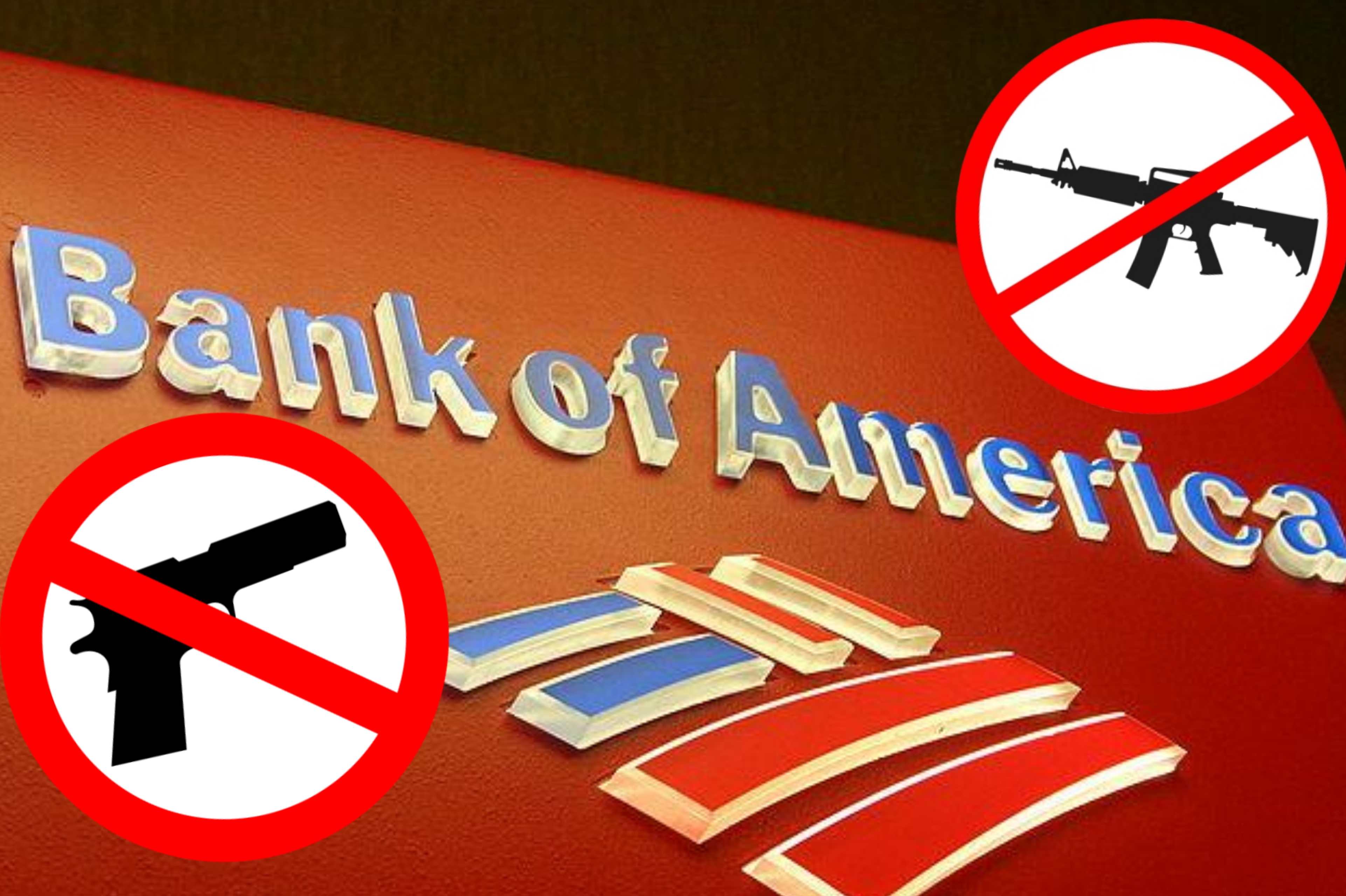 Bank of America further solidified its corporate position in favor of gun control after sponsoring an anti-gun discussion hosted by Axios on Friday.

The event, held in Washington, D.C., occurred at 8 a.m. and had no outside sponsors beside BoA. Despite the fact that it was billed as a conversation “on gun safety in America,” there was virtually no disagreement between Hogg and Blumenthal on policy.

Allen asked Hogg what “the biggest mistake the media made in covering your situation?”

“Not giving black students a voice, honestly,” said Hogg. “My school’s about 25 percent black, from what I can recall, and about, I believe, 50 percent white.”

BoA was one of the earliest financial institutions to signal its support for gun control measures following the Parkland shooting. The bank said in February it would ask its clients who manufacture so-called assault weapons how they plan on helping to end mass shootings.

“An immediate step we’re taking is to engage the limited number of clients we have that manufacture assault weapons for non-military use to understand what they can contribute to this shared responsibility,” read a statement from the bank.

Tesla and SpaceX Removed From Facebook… by Elon Musk Himself