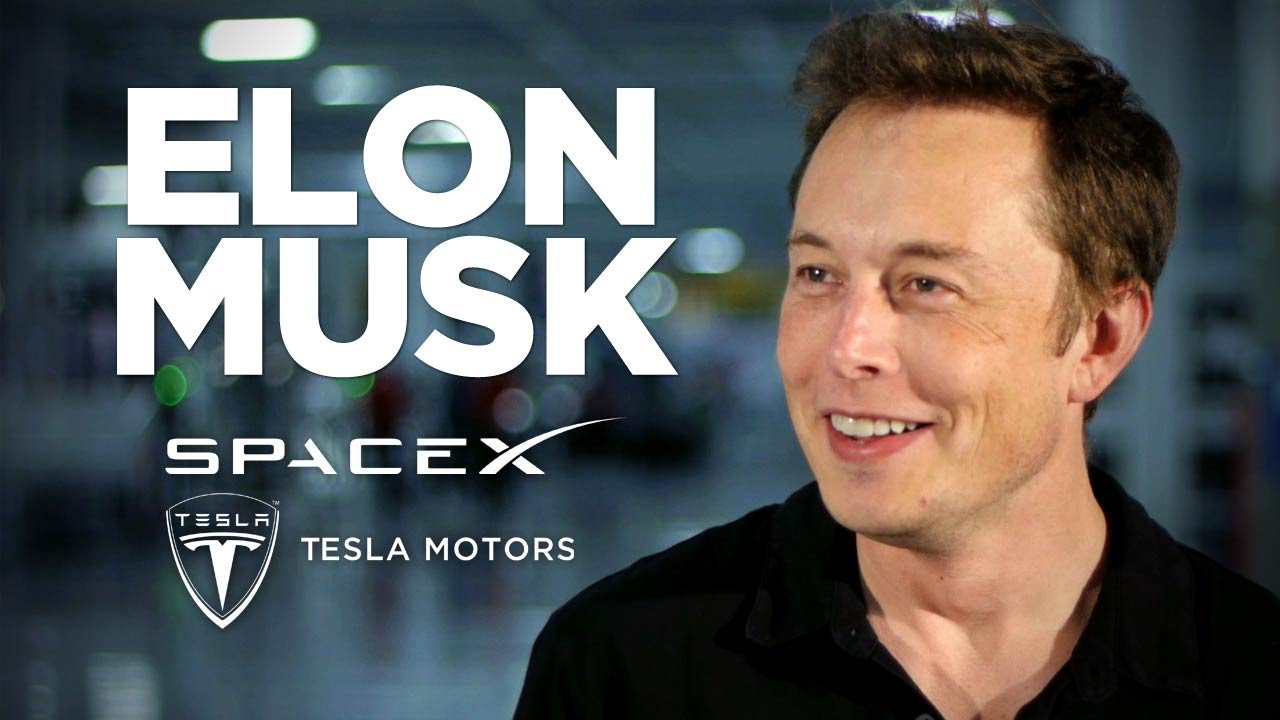 It is time. #deletefacebook

Delete SpaceX page on Facebook if you're the man?

I didn’t realize there was one. Will do.

SpaceX social media person worrying about their job like pic.twitter.com/I0sGgHV2Rb

this should be deleted too right? pic.twitter.com/1llNaXS0CC