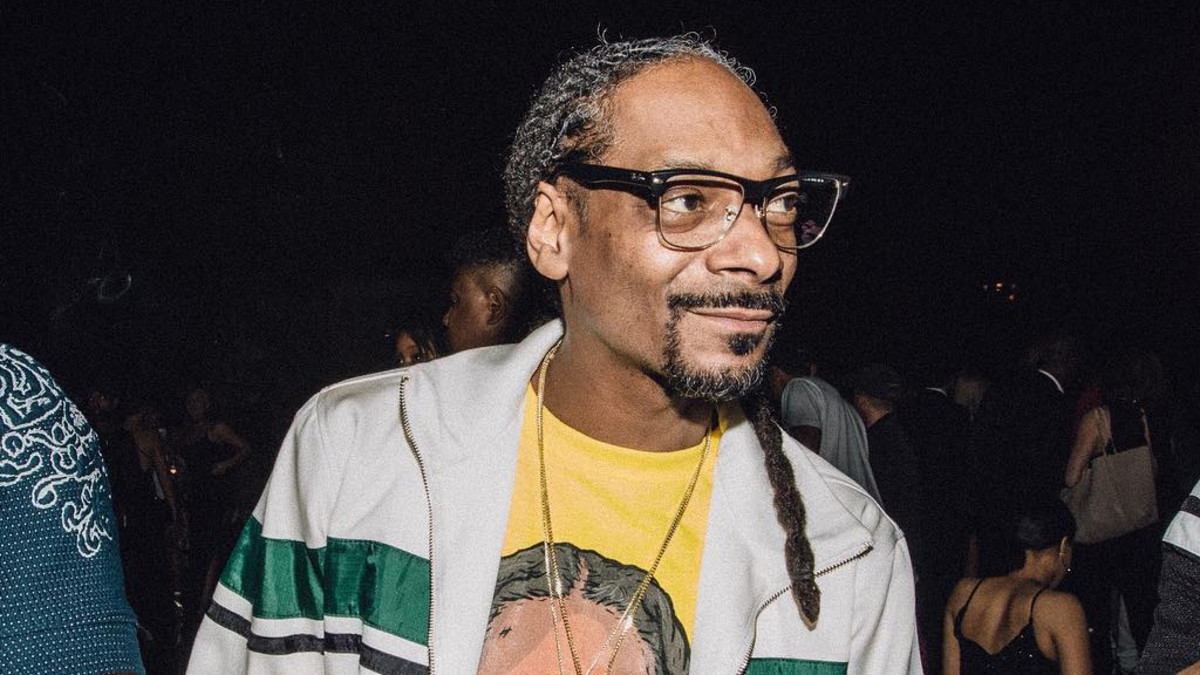 Snoop Dog also instructed his 32 million followers to post Farrakhan videos on his Instagram ostensibly in a ploy to entice the big tech giant to ding his profile. “What if we ban, y’all. What if we stop listening to ‘y’all, Instagram and Facebook. How are you going to ban Minister Farrakhan for telling truth,” he said in a video.

The rapper was referring to reports Thursday showing that the social media platform, which has been criticized in the past for reportedly suppressing conservative content, also banned Alex Jones and his outlet, Infowars; Milo Yiannopoulos; Paul Joseph Watson; Laura Loomer, and Paul Nehlen.

“We’ve always banned individuals or organizations that promote or engage in violence and hate, regardless of ideology. The process for evaluating potential violators is extensive and it is what led us to our decision to remove these accounts today,” Facebook said in a statement. They also labeled those individuals “dangerous.”

Nehlen, a failed Republican congressional candidate, and Farrakhan, frequently espouse anti-Semitic rhetoric. Twitter reportedly ruled in October 2018 that a Farrakhan video that appears to compare Jewish people to termites is not against its community standards. “I’m not an anti-Semite. I’m anti-Termite,” the Nation of Islam leader said on Twitter in 2018.

We The People: Constitutional Personhood, Citizenship and Gender-Neutral Language

Report: Border Agents Will Soon Have Authority To Decide Asylum Claims On The Spot