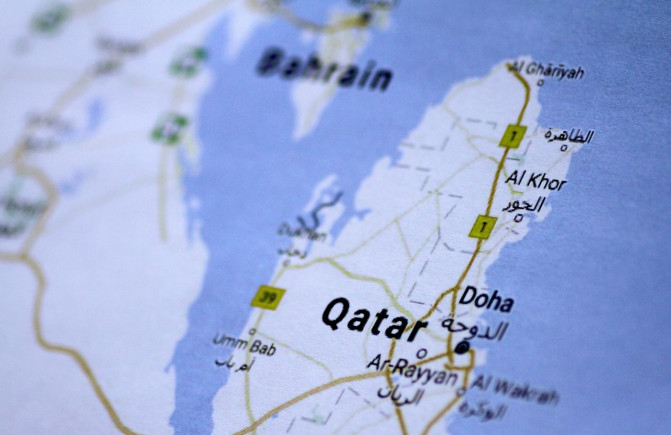 Bahrain, Saudi Arabia, Egypt and the United Arab Emirates all severed ties with Qatar within hours of each other on Monday morning. The incident follows a dispute between Qatar and the Arab countries after an alleged hack of Qatar’s state media.

Qatari leader Sheikh Tamim bin Hamad Al Thani allegedly expressed interest in an alliance with Iran and criticized Saudi Arabia’s attempts to push back on Iranian advances throughout the Middle East. Qatar denied the statements as valid, claiming a hack was responsible for the statement.

Bahrain was the first to cut ties and plans to withdraw its embassy from the Qatari capital of Doha within 48 hours. It has also told Qatari diplomats to leave in that same time frame, and its citizens will have two weeks to leave Bahrain. Bahrain’s foreign ministry claimed Qatar’s “media incitement, support for armed terrorist activities and funding linked to Iranian groups to carry out sabotage and spreading chaos in Bahrain” as reasons for the decision.

Saudi Arabia followed Bahrain shortly after and has pulled all Qatari troops from the Saudi-led war in Yemen. The UAE and Egypt followed.

The diplomatic fallout is part of a larger divide in the Middle East, according to terrorism expert and Middle East journalist Hassan Hassan.

“The countries of the region can be divided into two camps: one that seeks to advance its foreign interests through the support of Islamists, and one whose foreign policy is guided by opposition to the rise of Islamists,” wrote Hassan in a piece for The National on Wednesday.

Qatar is considered one of the countries using the Islamists to support its foreign policy goals.

Saudi Arabia’s statement suggested Qatar was responsible for instigating turmoil inside the kingdom over the last several years, according to Hassan’s summary.