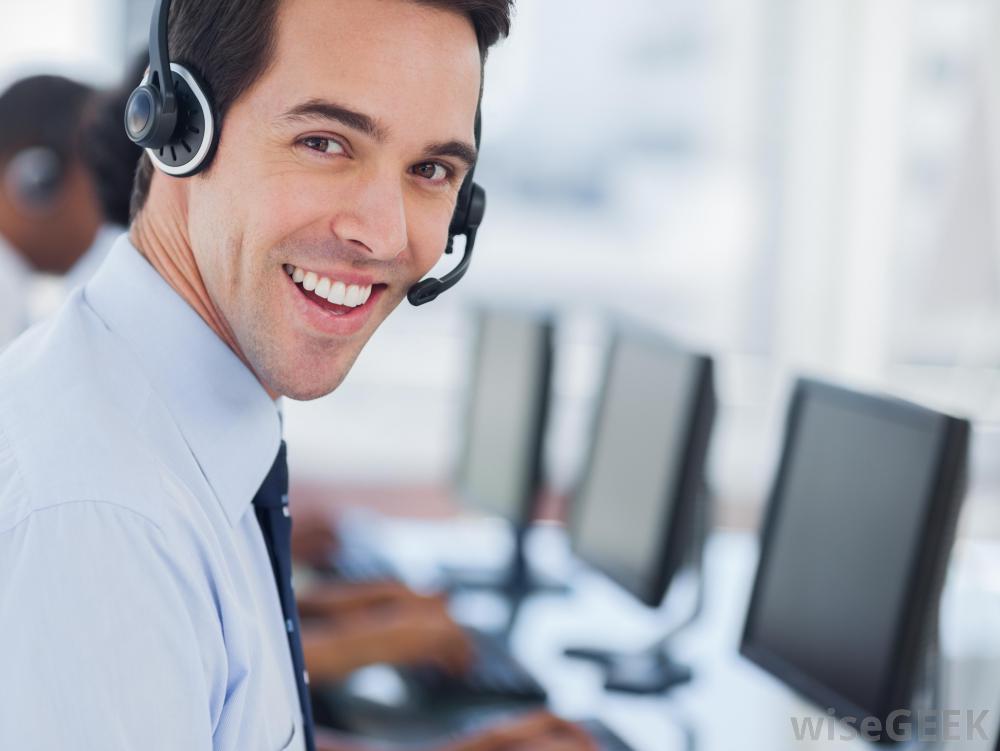 Who would have thought that someday we would be walking on mars or sailing through an alternate galaxy in our own space glider. All of that became a reality when VR (virtual reality) was created a few years back. It has made it possible for an average person to go to amazing and out of this world places and become someone else, at least in the VR world.

Since that time, the tech has morphed and changed exponentially. Robert Rice has been on the cutting edge leading the way by blending the original VR with newer technology including AR (augmented reality) and incorporating blockchain technology. Robert has found his calling which all started as a kid.

“I’d really have to blame it on Tron and Disney. When I was a kid of course I read all the comic books and watched all the movies. But the idea of being able to go inside a computer, I was like okay, I need to be able to do that” said Robert about his early influences.

Fast forward to today and this technology is firing off in all directions. One area of focus has been in Bitcoin business and dedicating that towards retailers and how they interact with customers. Say for example McDonalds could geolocate one of its items they want to promote such as the Big Mac. Customers, both existing and new, could capture one of these objects using their mobile device, sort of like the Pokemon Go, then redeem it at a location. While it is rewarding and fun for the customer, it is something else for McDonalds. This tech allows them to target specific geographic areas and demographics. It’s completely trackable which allows the redeeming location to know exactly where the customer originated. Pretty cool stuff to say the least.

Having the VR/AR technology is great but the platform to operate and scale from is most important. Bitcoin SV was chosen by Robert to be the foundation for his work. Others were looked at but when scalability and speed were paramount, this was the only option. In addition to the aforementioned, security is also a key component for all users. BSV satisfies all of these concerns.

You can check out more on this and other exciting things to come here: