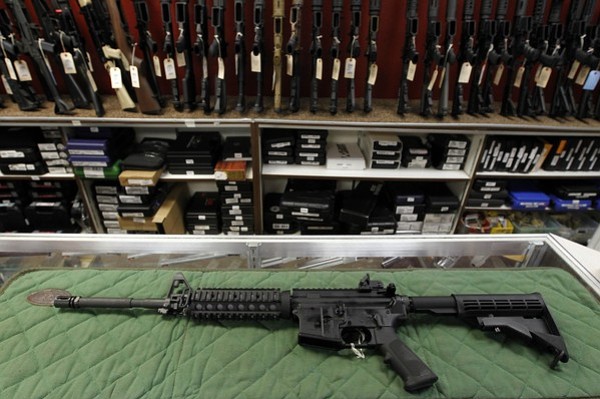 Maryland passed a law banning the sale, possession, purchase, or transfer of “assault weapons”, such as the AR-15, AK-47, and other semiautomatic rifles. It also banned copies and magazines that carried more than 10 rounds.

The majority ruled that Maryland’s ban would be upheld and it started off its opinion by citing several mass shootings that happened with semiautomatic rifles; Aurora, San Bernardino, Newton, and others.

“Put simply, we have no power to extend Second Amendment protections to weapons of war,” Judge Robert King wrote for the court, adding that the landmark Heller case, which granted the right to own pistols in Washington D.C excluded such coverage.

“The next effect of these military combat features,” the majority concluded, “is a capability for lethality—more wounds, more serious, in more victims—far beyond that of other firearms in general, including other semiautomatic guns.” Likewise, the banned large-capacity magazines “are particularly designed and most suitable for military and law enforcement applications”—specifically, to “enable a shooter to hit multiple human targets very rapidly.”

Judge William Traxler issued a dissent, where he argued the court had “”has gone to greater lengths than any other court to eviscerate the constitutionally guaranteed right to keep and bear arms.”

“For a law-abiding citizen who, for whatever reason, chooses to protect his home with a semi-automatic rifle instead of a semi-automatic handgun, Maryland’s law clearly imposes a significant burden on the exercise of the right to arm oneself at home, and it should at least be subject to strict scrutiny review before it is allowed to stand,” Traxler wrote.

Gun rights advocates are expected to appeal this decision and it will most likely reach the Supreme Court. With the addition of Neil Gorsuch, whenever he gets confirmed, it will be an interesting case to see.

Get the Edge When Gambling Online