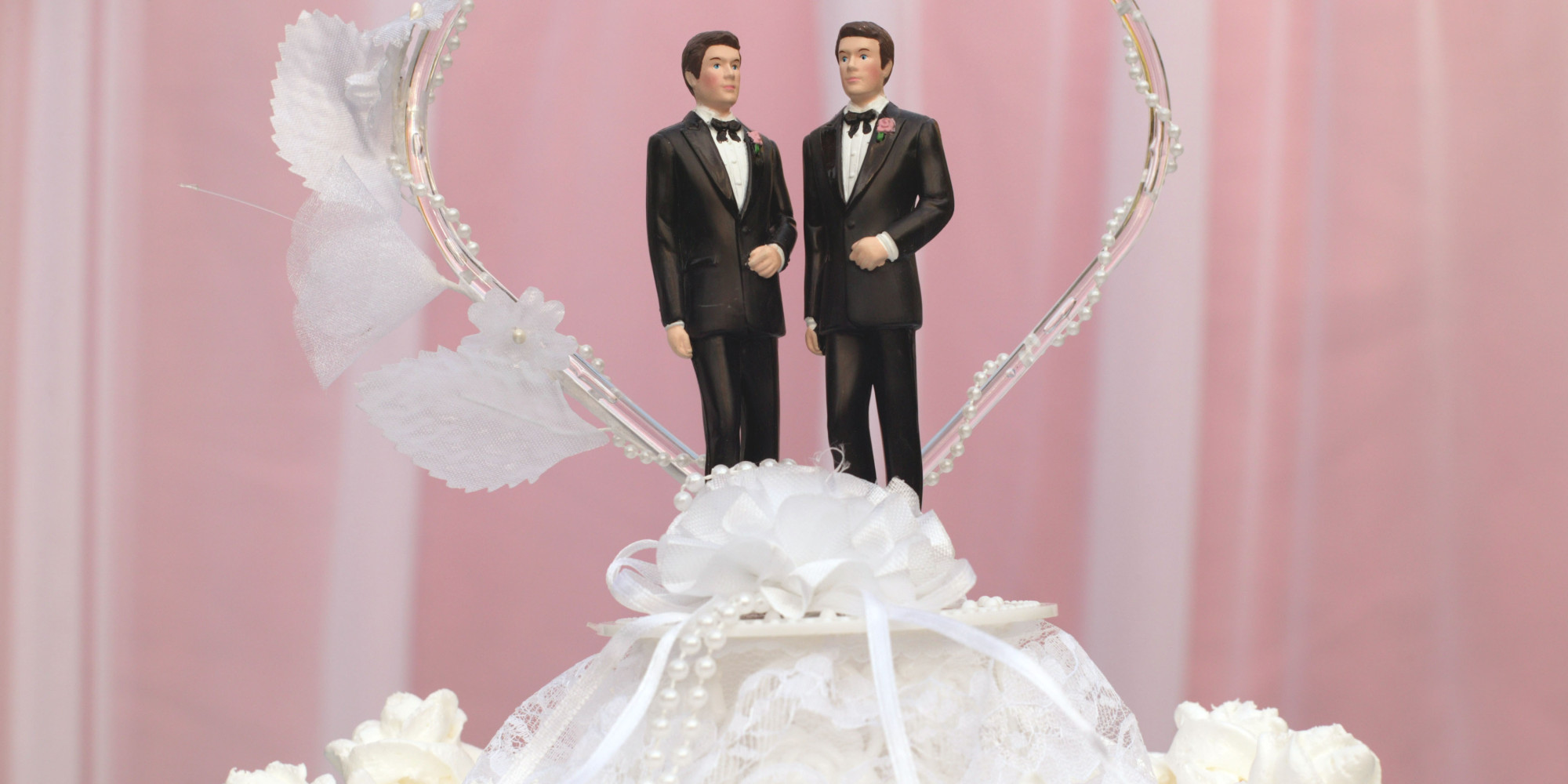 A bakery in Bakersfield, Calif., is criticism for refusing to bake a cake for a gay couple who posted about the ordeal on Facebook Saturday.

Eileen Del Rio said the bakery owner, Cathy Miller, refused to make her and her partner’s wedding cake because she doesn’t condone same sex marriages, The New York Daily News reported Monday. Del Rio did note in her post, however, that the baker offered to make up their order and send it off to another bakery for the wedding day.

“The ceremony, when you’re getting married is in the eyes of the Lord,” Miller told KGET. “That’s a celebration of a union that God has brought together and that’s a whole lot different than coming in and wanting a cookie.”

“Here at Tastries, we love everyone. My husband and I are Christians and we know that God created everyone and He created everyone equal, so it’s not that we don’t like people of certain groups of people. There is just certain things that violate my conscience,” Miller said according to Fox40.

Miller said she refers lesbian and gay couples to her competitor, Gimmee Some Sugar. “It has never been a problem,” Miller said. “I’m really hurt by all this. I don’t think we should be picked on because of our beliefs.”

A slew of people attacked Miller on social media after the lesbian couples’ post went up.

The couple had photos taken free of charge after a photographer heard about their story and decided to lend them an extra helping hand. “I’m looking forward to possibly doing their wedding and making them happy,” said Brandon Rose, the owner of Moment Portraits according to 23ABC News.

The cake baking incident comes after the Supreme Court announced in June that it would hear a similar case that occurred in 2012, when a baker in Denver refused to bake a wedding cake for a gay couple. Lower courts had previously ruled that Jack Phillips, the owner of Masterpiece Cakeshop had violated the state’s accommodation laws by refusing to serve a customer based on sexual orientation, according to The Washington Post.

Christian Child Allegedly Forced To Live With Muslims, Give Up Crucifix, And Stop Eating Bacon

Anglican Church To Conduct Its First Gay Marriage In UK