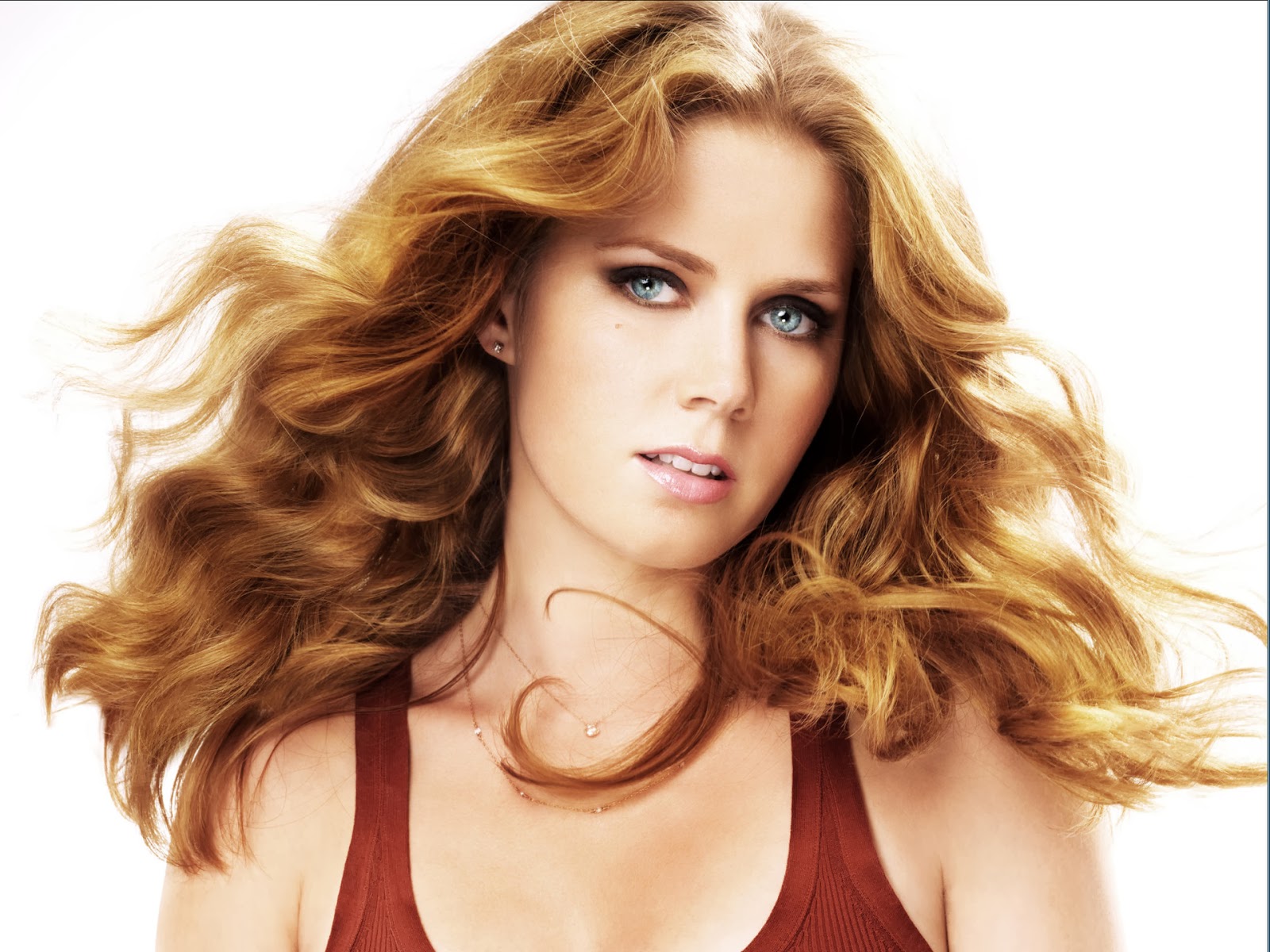 USA Today is reporting that Amy Adams feels a little out-of-step with her fellow actress Jennifer Lawrence, who co-starred alongside Adams in the acclaimed film American Hustle back in 2013. You might recall then that Lawrence had made a big stink following a link of insider studio information regarding the discovery that she and Adams had been paid significantly less than her male co-stars.

Lawrence at the time equated the pay difference to the mythical gender wage gap, which at the time already made little sense considering it’s been debunked numerous times. Adams’ recently revealed position, however, might explain things a bit better – according to her, each individual actor in Hollywood makes his or her own contract negotiations on his or her own terms. This isn’t a matter of wages, Adams argues, but rather an issue regarding social conditioning that might lead women to simply opt for initial offerings without pushing for more.

“I didn’t speak about it before and I’m probably not going to speak about it forever, because I disagreed with . . . not Jennifer per se, but people who had opinions on how women should go about negotiating. The truth is we hire people to negotiate on our behalf, men and women . . . I knew I was being paid less and I still agreed to do it because the option comes down to do it or don’t do it. So you just have to decide if it’s worth it for you. It doesn’t mean I liked it.

I’m really proud of Jennifer. What I liked (about the essay) is that it was not necessarily about getting paid, or not getting paid… It’s like (women) have been conditioned to not be controversial, to not cause problems. It’s about finding your voice.”

Hopefully this is a step in the right direction for feminist activism – go after the actual causes of case-by-case discrepancies, and stop perpetuating old myths that fail to identify the real problem. Good on you, Miss Adams! 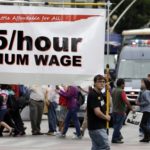 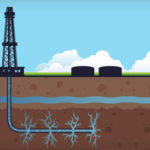