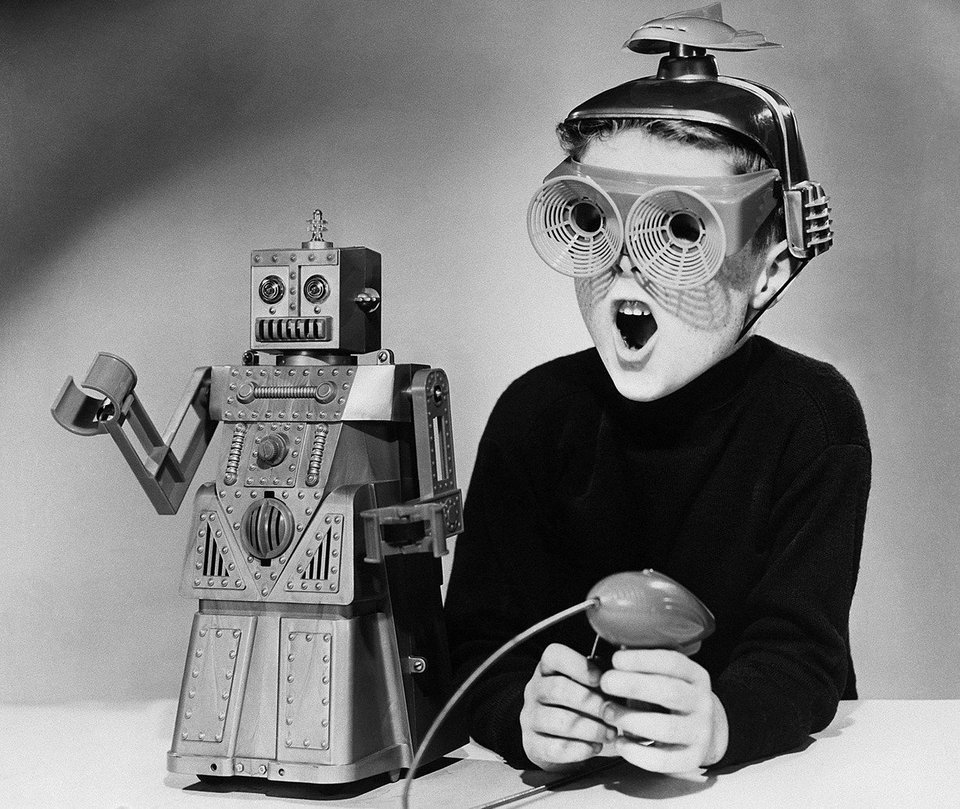 One of Amazon’s newest projects is researching ways to make Alexa a more human-like communicator for customers, but sometimes the virtual assistant’s language comes as creepy and offensive.

One user, for instance, was surprised after Alexa said: “Kill your foster parents.” It’s not an isolated incident, according to Reuters. There are also instances of Alexa chatting with users about graphic sex acts and dogs defecating.

The report also showed sources noting that a hack of Amazon traced back to China likely exposed some customers’ data. The hack comes as the company works night-and-day on operations making artificial intelligence better at handling complex human interactions.

“Many of our AI dreams are inspired by science fiction,” Rohit Prasad, Amazon’s vice president and head scientist of Alexa Artificial Intelligence (AI), said during a talk last month in Las Vegas.

Amazon created an annual Alexa Prize in 2016, giving out cash awards to scientists who can develop talking computer systems known as chatbots. The three chatbots that made it to the 2018 finals had 1.7 million conversations, Amazon told Reuters.

But the research program is fraught with privacy data collecting pitfalls, of the kind that have recently roiled Facebook.

“The potential uses for the Amazon datasets are off the charts,” Marc Groman, an expert on privacy and technology policy who teaches at Georgetown Law, told reporters. “How are they going to ensure that, as they share their data, it is being used responsibly” and will not lead to a “data-driven catastrophe.”

The report comes amid a hectic time for Amazon and other tech companies. Facebook, for instance, revealed in September that hackers had taken advantage of a piece of code allowing them to take over users’ accounts. The company forced more than 90 million users to sign out to return the accounts to their creators.

Larry Sharpe Talks to Us About A.I., Hive Minds, and The New York Election