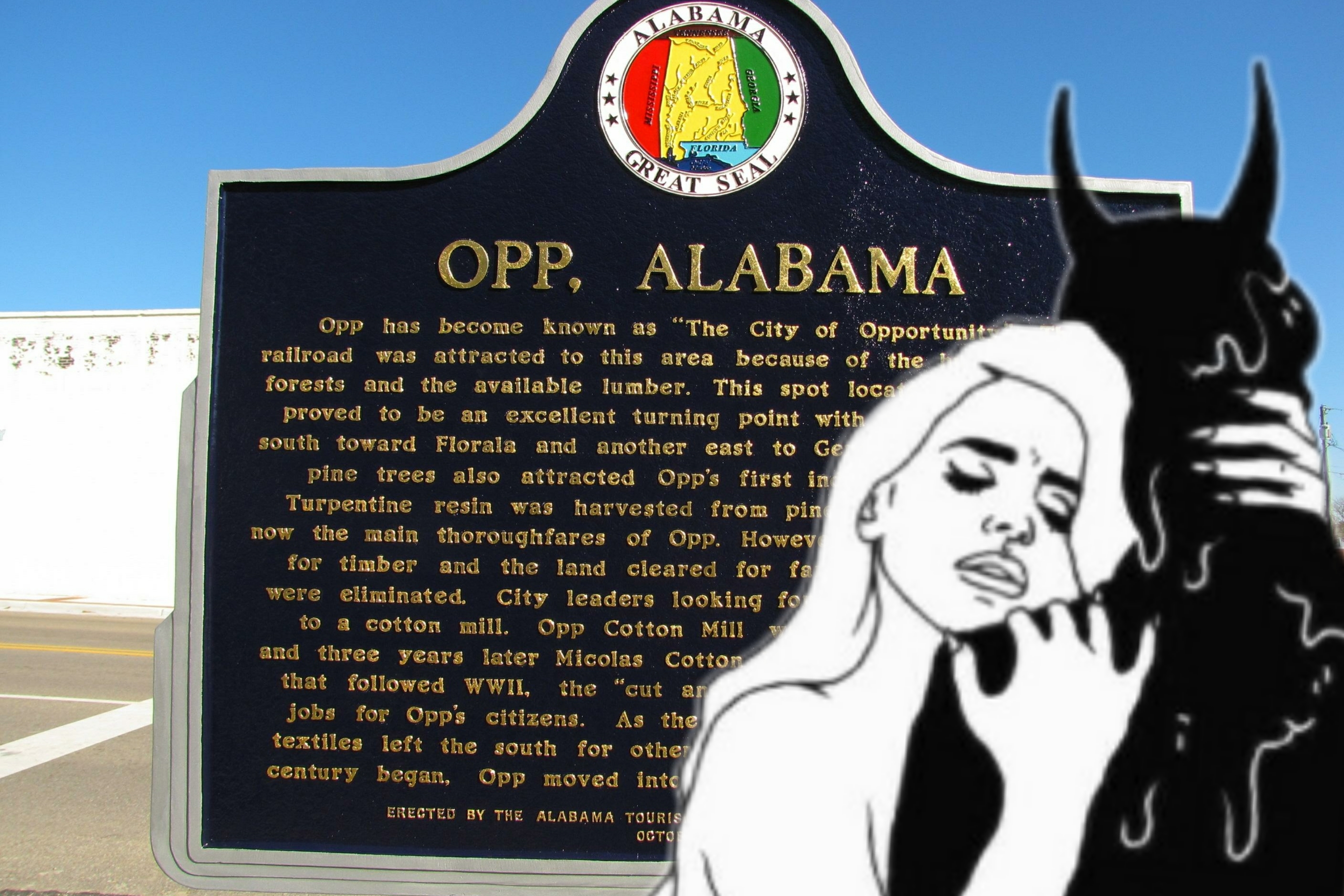 A police department in rural Opp, Alabama, deleted its Tuesday Facebook post linking area homicides to young people who have “embraced Satan” after backlash spurred by the Freedom from Religion Foundation.

“THERE HAVE BEEN FIVE MURDERS IN COVINGTON COUNTY IN 2018,” part of the post read according to the Associated Press. “THESE MURDERS HAVE BEEN DONE BY OUR YOUNG PEOPLE. THIS IS HAPPENING BECAUSE WE HAVE TURNED AWAY FROM GOD AND EMBRACED SATAN. WE MAY HAVE NOT MEANT TO DO SO BUT, WE HAVE.”

The Wisconsin-based Freedom from Religion Foundation (FFRF) sent a letter to the Opp Police Department on Wednesday asking OPD to delete the post because it violated the constitutional concept of separation of church and state.

“We write to ensure that the department take down its promotion of religion (and contempt for one specific religion — Satanism) and cease including religious remarks in social media posts. … It is the height of hypocrisy to call for a reduction in crime through an act that itself breaks the law,” the letter stated.

Opp has a population of roughly 6,600 people. The police department posted the message the same week that two people were killed in two days in the area.

THIS PAST SUNDAY, A YOUNG MAN WAS SHOT AND KILLED IN KINSTON. MONDAY NIGHT, A MOTHER WAS SHOT AND KILLED IN NORTHERN COVINGTON COUNTY. THERE HAVE BEEN FIVE MURDERS IN COVINGTON COUNTY IN 2018. THESE MURDERS HAVE BEEN DONE BY OUR YOUNG PEOPLE. THIS IS HAPPENING BECAUSE WE HAVE TURNED AWAY FROM GOD AND EMBRACED SATAN. WE MAY HAVE NOT MEANT TO DO SO BUT, WE HAVE. IT IS TIME TO ASK FOR GOD’S HELP TO STOP THIS. IT IS TIME TO BE PARENTS AND RAISE OUR CHILDREN, NOT HAVE THEM RAISE US. IT IS TIME TO FULLY SUPPORT LAW ENFORCEMENT AND STAND BY THE OFFICERS AND DEPUTIES THAT ARE FAR TOO OFTEN HAVING TO WALK INTO THESE DANGEROUS SITUATIONS AND CLEAN UP THE MESS. FRIENDS, IT IS TIME TO STAND UP AND BE RESPONSIBLE, GROWN UP LEADERS IN OUR COMMUNITY. BOTTOM LINE, THERE ARE SHEEP; THERE ARE WOLVES AND THERE ARE SHEEP DOGS. WHICH GROUP DO YOU BELONG TO ?

OPD has not commented on the deleted post, according to the AP and The Hill.

FFRF has gotten involved in similar issues across the country, including trying to remove prayer from student-planned graduation activities at a Tennessee high school and forcing a Louisiana police department to stop hosting prayer vigils.

FFRF has also taken its positions to the court and convinced the 9th U.S. Federal Appeals Court a California school district must discontinue its practice of inviting religious leaders to pray during meetings in July. 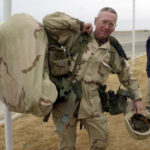 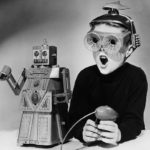