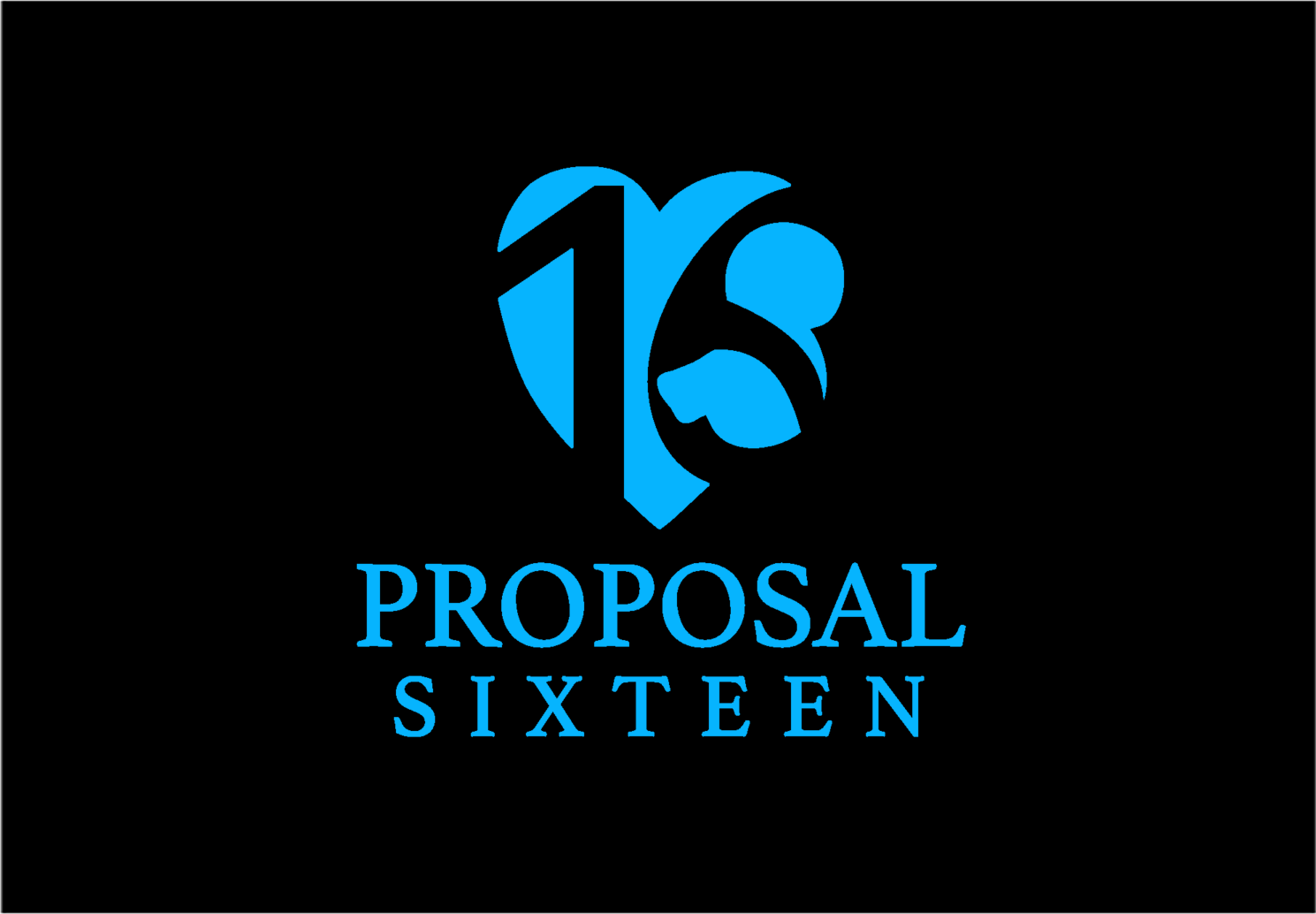 Proposal 16, a pro-life organization in Alabama, is rallying to pressure Governor Robert Bentley to use his Executive Powers to nullify to Roe v. Wade and protect unborn children in the state.

The organization has a draft of a future Executive Order called Proposal 16 which would accomplish that goal. The Proposal 16 draft, organization, and movement are named for the 16 babies that are aborted each day in Alabama. The movement has gained considerable momentum ahead of the rally in Montgomery, Alabama this Saturday.

The current political landscape holds promise for a pro-life initiative. Various state legislatures are focusing on pro-life measures, including Alabama, which recently had a “Pro-Life Day” in its legislature. President Donald Trump has vocally opposed Planned Parenthood throughout his presidency. Vice President Mike Pence even spoke at the March for Life in Washington, D.C.

Proposal 16 has reason to believe that the Federal Government will not interfere if Alabama uses its powers to protect pre-born babies in the state.

The efficacy of Proposal 16 hinges upon the concept of nullification, a defense mechanism for the states to fight federal overreach. Many have have embraced nullification as a decentralization of power and championed it in recent times. Tom Woods, a prominent libertarian commentator and podcaster, wrote a book on nullification and has defended the position well.

James Madison and Thomas Jefferson originally introduced nullification in 1798 in the Virginia and Kentucky Resolutions, respectively. These resolutions asserted that the states, which preceded the Federal Government, should have the ability to restrain their institution if it took an unconstitutional position. A state could nullify an unconstitutional law and refuse to enforce it within its borders.

This approach to constitutional law is controversial, for sure. Some critique nullification, saying that it defeats the purpose of a union and should be left in the past. Proposal 16 is not a desperate attempt to resurrect an old philosophy, though. Nullification was implemented during the Obama Administration.

Thus far, Governor Bentley has not met with Proposal 16. In response, the movement has moved citizens to call or write Governor Bentley’s office and urge him to implement the Executive Order. The Proposal 16 Rally is at the Alabama State Capitol this Saturday, April 1st. Alabamians will pressure Gov. Bentley to sign Proposal 16 and protect the unborn children in his state.

First ‘Solar FREAKIN Roadway’ In The US Breaks … Again

Student Kicked Off Campus After Telling Professor His Views On Transgenders