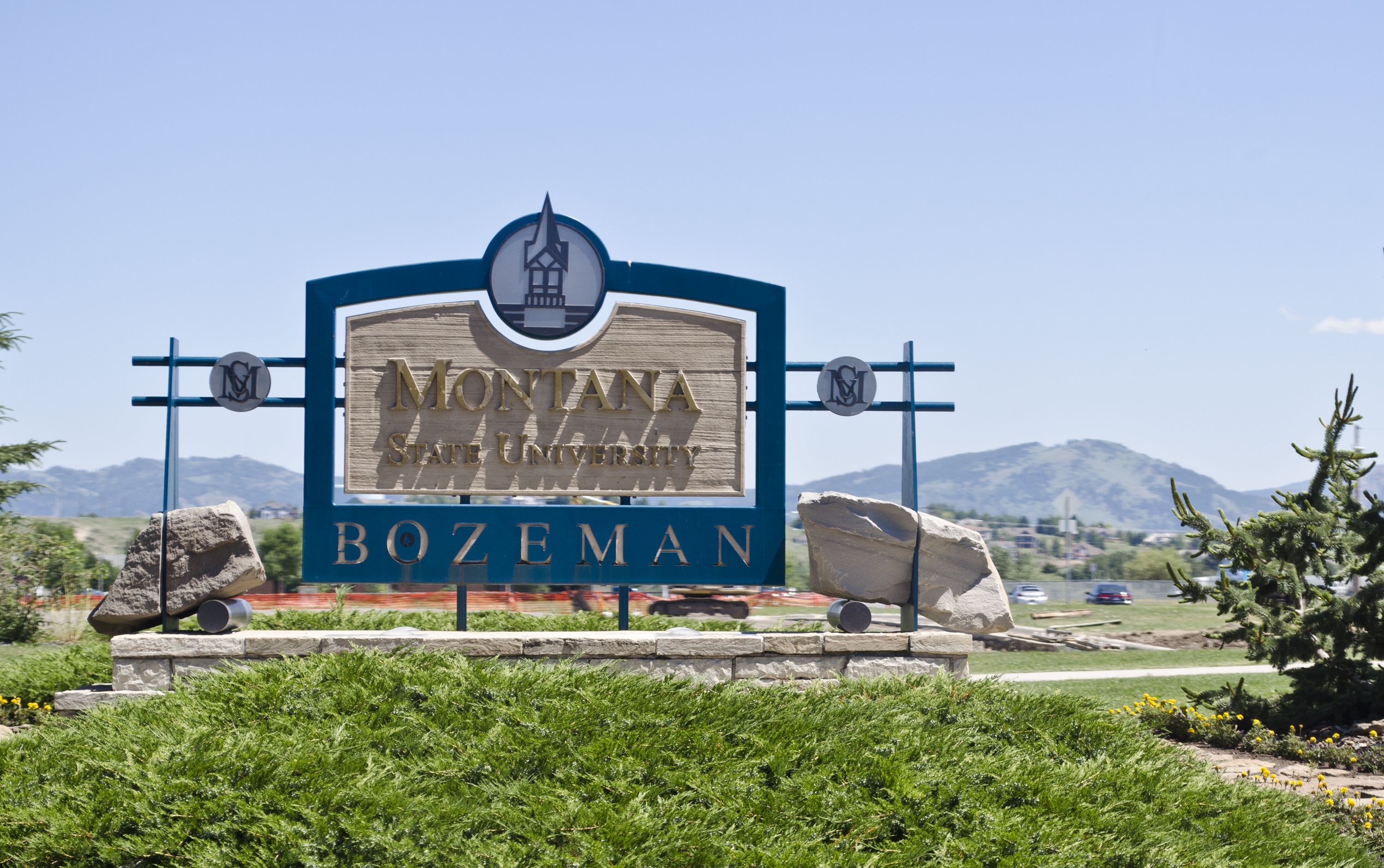 A student sued Montana State University (MSU) last week after he was reportedly banned from campus for a private conversation he had with his professor about transgenders.

The former student, identified as “John Doe” accused MSU of violating his free speech rights and discriminating against him because he is male, reports the Associated Press. An MSU professor, however, says John Doe made comments that threatened the safety of a transgender female student in one of her classes. The school maintains this was a violation of university policy and created a hostile environment for another student.

John Doe’s lawsuit says he signed up to take a required diversity course with psychology instructor Katherine Kujawa. One class lecture centered around transgender issues, and John Doe refrained from writing a paper or voicing his opposition to transgenders. He spoke with the professor privately about the issue, and asked if he could receive half-credit for the assignment.

But Doe maintains his comments were taken out of context. In the lawsuit, he says he told Kujawa about a scenario in which he punched a guy at the club who groped his girlfriend, and later found out he was a gay man.

The school launched an investigation into John Doe after the transgender student filed a Title IX complaint against him. John Doe was found guilty and subsequently banned and suspended from campus during the rest of the Fall 2016 semester. He was forced to complete anger management training and had to fill out a campus safety questionnaire before being allowed back on campus.

John Doe seeks $225,000 in damages, saying his reputation is damaged because of the situation and that Kujawa shared private information she should not have.

A spokesperson for the university told The Daily Caller News Foundation it does not comment on pending litigation.