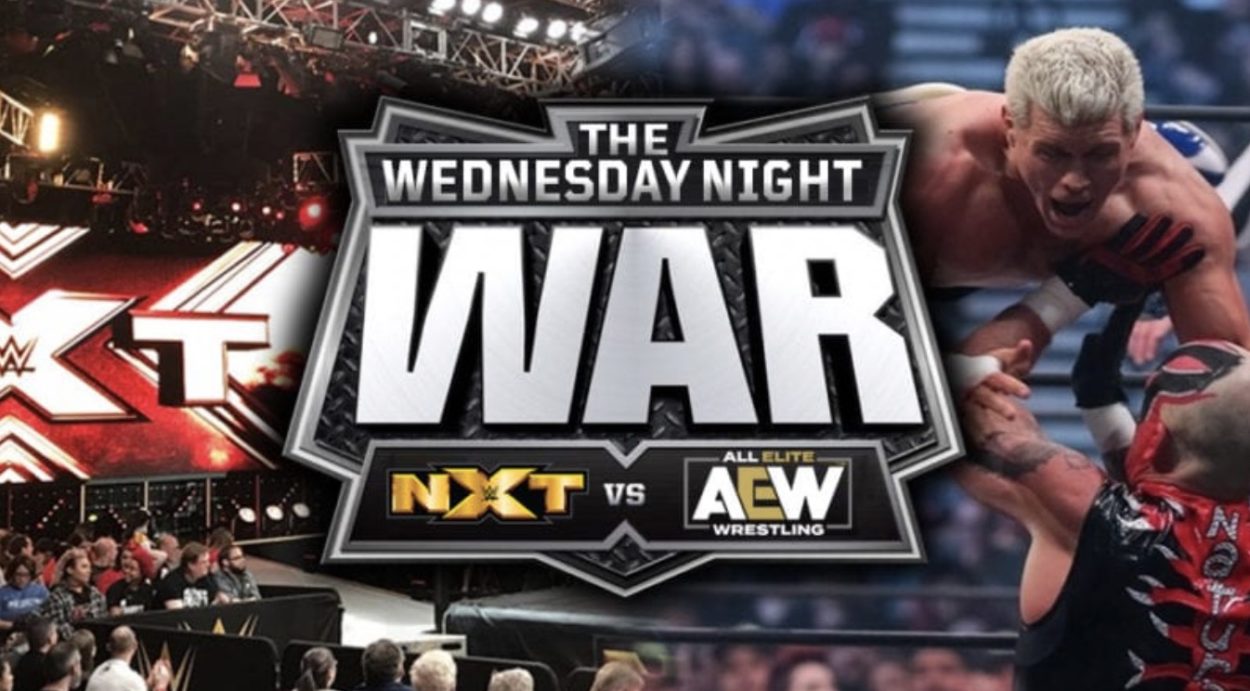 AEW Dynamite is quickly earning a viewership for itself and is emerging as a competitor for WWE. In the latest WWE News, AEW dynamite has upstaged WWE NXT for the second week in a row.

Last Wednesday AEW Wrestling’s Dynamite episode on TNT had a viewership of 1.018 million viewers, on the other hand, WWE NXT was viewed by 790,000 people.

However, this week saw a fall in viewership for both the programs as last week 1.409 million viewers watched AEW and it was at No.16 in the viewer’s list, while it was at No.2 in the Cables Top 150 list, which shows a 28% downgrade in viewership.

Even after AEW dynamite suffered a drop from last week, it can still be viewed as an achievement that it gathered more viewers than WWE NXT.

AEW dynamite is the new show trying to make its mark and is going up against a behemoth in the form of WWE.

The NXT show was in a small sound stage at Full Sail, with a limited 400 fans in attendance while AEW sold an arena yet again and had 7,200 fans present at the Agganis Arena of Boston.

AEW is benefiting from its massive backing and its underground wrestling connections, but the major reason behind the initial success of AEW wrestling is WWE.

According to the latest WWE News Fans are not at all happy with the poor scripting of matches, and the latest Hell in a Cell was the perfect example of how much WWE needs to step up and improve its game.

AEW dynamite has tried to promote itself as “ the people’s promotion”, and has believed and tried to put the power and responsibility in the hands of the fans. With WWE making mistakes one after the other, whether it title reigns, match bookings or weird storylines, WWE is pushing the door open for AEW wrestling itself.

AEW Wrestling has defeated WWE NXT for two straight weeks now, and if WWE doesnt pull up its socks, “the people’s promotion” is ready to punce on the opportunity.

The State Is a Greasy-Hand Tourist

Reasons Why You Need an Injury Lawyer