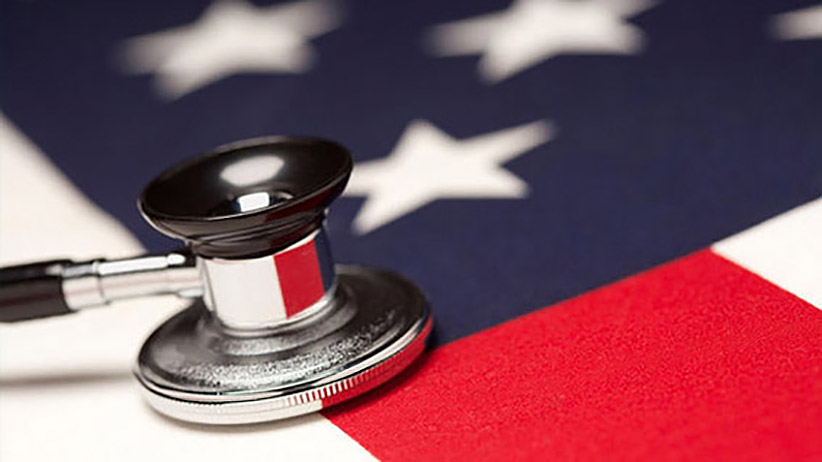 An estimated 92,000 Coloradans enrolled in certain plans under Obamacare will have to find new coverage come November, according to a report from the Colorado Division Insurance released Monday.

Those enrolled in the individual market through the state exchange could see their premiums jump by up to 40 percent in 2017. The report announced anticipated changes to Connect for Health Colorado, the state-run exchange that was set up after the 2010 Patient Protection and Affordable Care Act known as Obamacare.

Anyone enrolled on in the individual marketplace with a company on the growing list of insurers leaving Obamacare will have to find new insurance. Residents with insurance plans from UnitedHealthcare, Humana Insurance Humana Insurance, Rocky Mountain Health Plans, and Anthem PPO will be dropped from their plans 2017, and will have to enroll in new coverage during the open enrollment period. (RELATED: Obamacare Adviser: UnitedHealth Is Pulling Out Because Patients Were Too Sick [VIDEO])

According to 9 News Denver, approximately 450,000 Coloradans are insured through the individual exchange marketplace, meaning that of the 22 insurance plans offered for 2017, most will see significant increases to monthly premiums.

Administrators say the changes are natural, as insurers and the health care market work out the kinks in Obamacare. “As we prepare for the fourth open enrollment of the Affordable Care Act, it’s worth noting that we’re still in the stabilization phase,” the Colorado Insurance Commissioner, Marguerite Salazar, said in the report. “Companies are still figuring it on — where to sell, how to sell, how to price — which is why we’re seeing some companies pull back on individual plans or requesting significant increases, while still other companies are coming into the market.”

In 2015, 190,000 Colorado residents were affected when health plans were dropped from the state exchange.