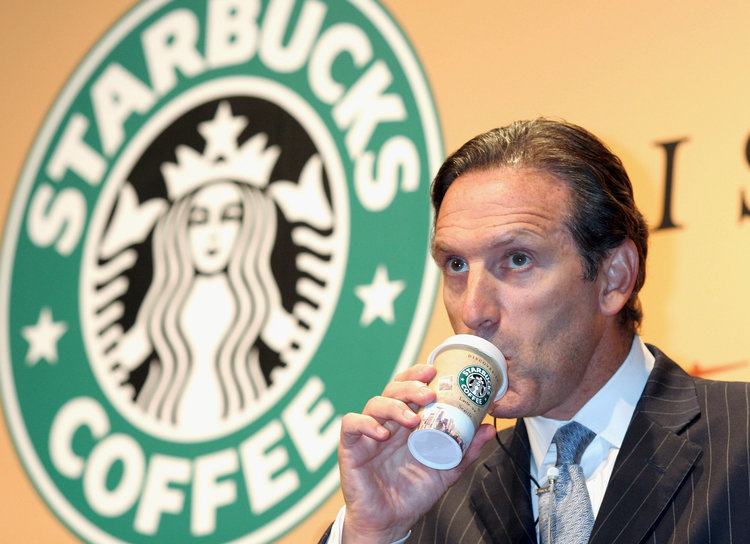 “I have a concern that if he did run, that essentially, it would provide [President] Donald Trump with his best hope of getting re-elected,” Julian Castro — a former Housing and Urban Development secretary under the Obama administration and a 2020 Democratic presidential candidate himself — said Sunday when asked by CNN about Schultz’s possible run. “I would suggest to Mr. Schultz to truly think about the negative impact that that might make.”

The Texas Democrat is far from the only one to allege that a third-party bid from Schultz would ultimately split progressive and moderate voters, paving the way for Trump to secure a second term.

“The best thing that Howard Schultz can do for the country is invest in education, voting rights, civil rights, and climate advocacy,” Hawaii Democratic Sen. Brian Schatz wrote Saturday on Twitter. “There is zero appetite for this, and there is an urgent need for the Democratic candidate to win in 2020.”

The reactions come as Schultz, a businessman with a net worth well over $3 billion, is reportedly considering an independent bid for the White House.

Since stepping down as CEO of Starbucks in 2017, Schultz has held discussions with both Republican and Democratic advisers over the possibility of mounting a third-party run. If he chooses to make the plunge, the Seattle-based businessman would be able to rely on his vast wealth and a steep network he’s accumulated from years of running an international business and past philanthropic endeavors.

Despite being a “lifelong Democrat,” Schultz believes an independent bid could help bridge the political divide he believes is ruining the country.

Starbucks undertook a number of notably progressive initiatives under his leadership, such as a plan to hire 10,000 refugees. However, Schultz has also made more fiscally conservative comments over the years, such as decrying entitlement spending and the “false promises” of single-payer health care proposals and guaranteed federal jobs.

Despite his strong anti-Trump rhetoric, Schultz’s flirtations with an independent bid has left many Democrats fuming.

“I have two words for Howard Schultz on a potential run for president as an independent: Just. Don’t,” said Washington State Democratic Party Chair Tina Podlodowski in a Friday statement. “Too much is at stake to make this about the ambitions of any one person.”

The business mogul is expected to give more details on his possible White House run on Sunday night in an exclusive interview with “60 Minutes.”

4 Tech Solutions to Grow Your Restaurant﻿